The apex court said, it is "very much concerned" about the 8-month-old infant, allegedly raped by her cousin and orders Delhi Legal Services Authority to assist in the case. 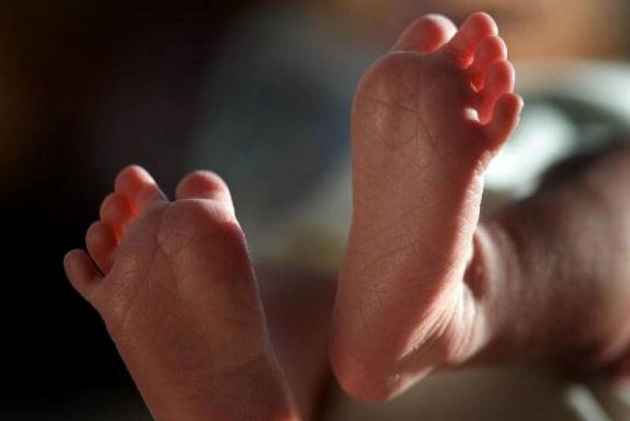 The Supreme Court on Wednesday directed that two doctors from All India Institute of Medical Science (AIIMS) would supervise the case of the eight-month-old baby, who was raped by her cousin, and thereafter take a decision.

The apex court said, it is "very much concerned" about the 8-month-old infant, allegedly raped by her cousin and orders Delhi Legal Services Authority to assist in the case.

The apex court fixed the matter for further hearing on February 1.

During the hearing, The three-judge bench of the Apex Court, headed by Chief Justice of India (CJI) Dipak Misra and also comprising Justices AM Khanwilkar and DY Chandrachud, directed that two competent doctors from AIIMS would supervise the entire case and thereafter take a decision to whether to shift her to AIIMS or what could be the best possible step, for the child.

Lawyer and petitioner of the case demanded death penalty as punishment for people who are found guilty in rape of children aged between 0-12 years under POCSO (Protection of Children from Sexual Offences Act) Act 2012.

"As of now, Protection of Children from Sexual Offences (POCSO) Act only provide maximum punishment of life imprisonment. So, I have said rape cases in which there is victim of 0-12 years of age, max punishment should be death penalty," Alakh Alok Srivastava, lawyer and petitioner told ANI.

The Supreme Court was hearing plea in the alleged rape of eight-month-old infant girl by her 27-year-old cousin in in northwest Delhi's Shakurbasti.

The incident came to light on Monday, when the infant was admitted to a local hospital.

The brutal crime took place when the girl's parents, both working, had left her at their relatives' house.

The victim is now battling for her life after undergoing a three-hour-long operation in Kalawati Saran Hospital while the accused cousin brother has been arrested from his house only.

The petition also sought directions for authorities to shift the infant to a better hospital and ensure a compensation of Rs 10 Lakh for the family.