Japanese railway services, including shinkansen bullet trains, are famous for their world-beating punctuality. 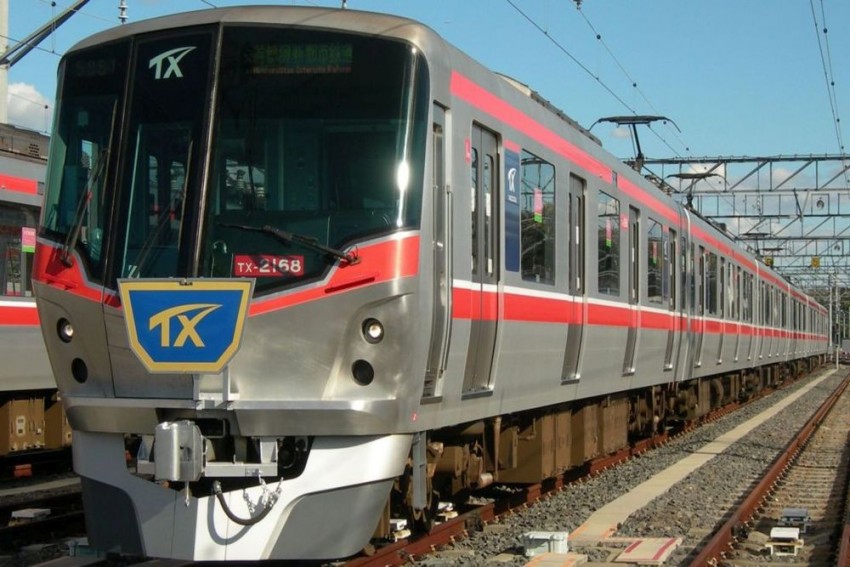 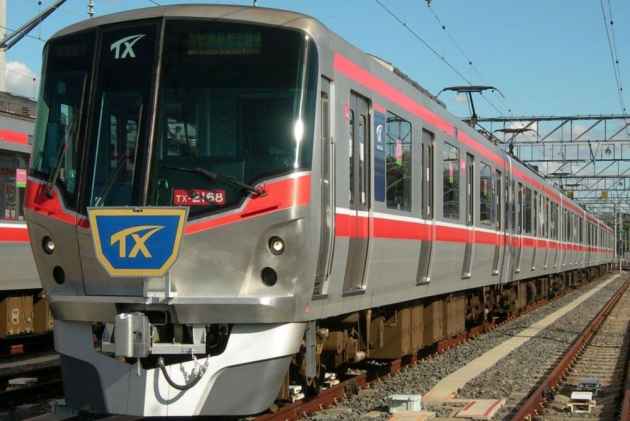 A Japanese railway operator has issued a deep apology for the "tremendous nuisance" caused by a train departing 20 seconds early, surprising even a nation renowned for both punctuality and politeness.

The Tsukuba Express train linking Tokyo and the capital's northern suburbs pulled out of Minami Nagareyama Station at 9:44:20 instead of 9:44:40.

"There was no complaint from customers over this incident," said the firm, which added that no one missed the train due to the premature departure.

Japanese railway services, including shinkansen bullet trains, are famous for their world-beating punctuality.

Even the slightest delay prompts an effusive apology from the train guard, which often lasts longer than the hold-up itself.

With trains running the same route every few minutes to cope with huge numbers of passengers, even brief delays can back up the whole network causing overcrowding.

Stations in Toyko employs dozens of staff -- with their famous white gloves -- to ensure the prompt departure of trains and to manage the crush during rush hour.

The bullet trains in Japan are also famed for their customer service, with one offering passengers an onboard footbath to soothe their travelling woes.

The train firm said it was "surprised" by the attention the story was getting, saying: "We have issued similar apologies for trains that departed earlier than scheduled before."

A spokesman told AFP the apology was issued because strict safety procedures were not followed.

"What matters is not the 20 seconds... The point is that our formal procedure should be this: A sound rings 15 seconds before the departure, followed by an announcement asking for caution due to the closing doors, and then the doors shut," he said.

Lax management could cause safety problems in the future, the spokesman said. "There are sometimes passengers who try to jump on the train... They could be caught in doors" if the doors shut without warning, he said.

But the apology had several social media users scratching their heads.

"This is surprising even to Japanese," said one user with the handle @takamin_.

"A weird country in which a 20-second difference prompts a sincere apology while faking quality data on aluminium and steel products or misconduct on car check-ups are done just like that," another tweet read.

This was a reference to a recent string of corporate scandals that has floored the reputation of Japan Inc.