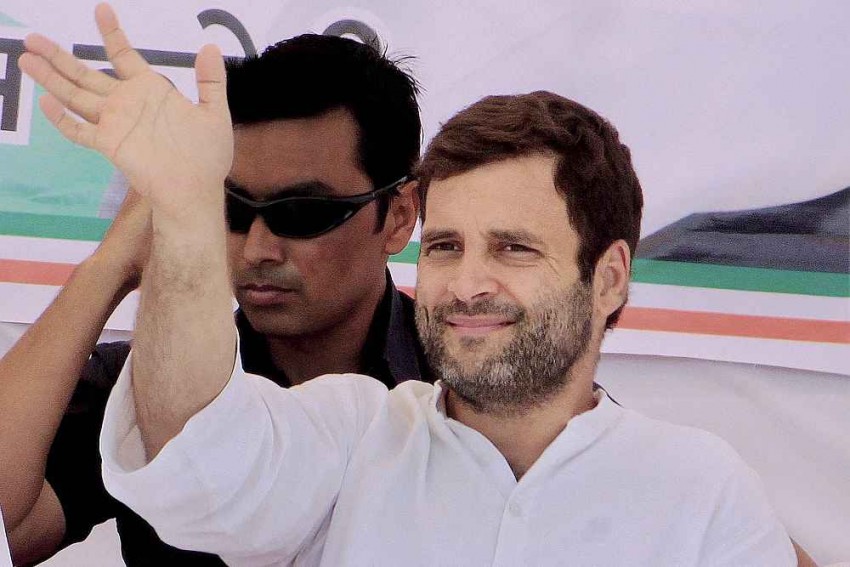 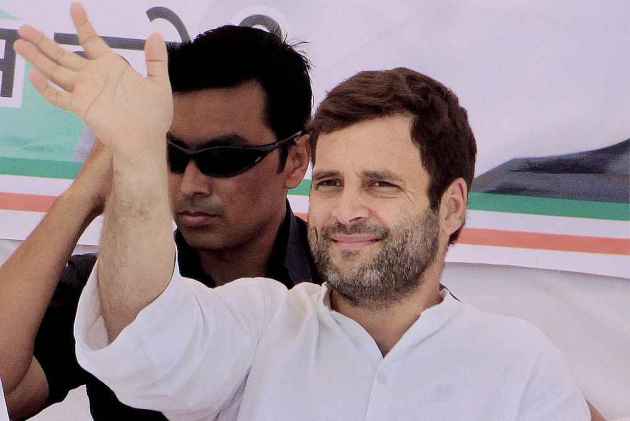 Short of being abducted by extraterrestrials to some faraway planet, come May 16, Narendra Modi will be getting ready to move into 7, Race Course Road, while Rahul Gandhi and the Congress will be getting ready to move onto the opposition benches. Much has been spoken and written about what kind of prime minister Narendra Modi will make. Unfortunately, very little has been written or spoken about what kind of opposition leader Rahul will make. Therefore, it may not be a bad idea to address the latter.

To begin with, the opposition benches will be a fine place for Rahul and his party to contemplate their follies and do some serious chintan. Even a former Congress supporter like me — is that too mild a labelling? — feels disgusted by the last five years of Congress rule. Every conceivable sin a ruling party could commit seems to have been notched up by the Indian National Congress. To compound matters, a profound arrogance accompanied the misrule.

A spell out of office would be good for the soul of the party, purge it of all the muck it has collected. The first thing, then, the Congress needs is a good and proper bath.

Corruption and the party became synonymous — a reality the entire nation could see except Congressmen. Today in their heart they know that defeat at this election is both justified and useful.

When Rahul is sitting on the opposition benches, one, just one, question should haunt him: How to regain the public goodwill the party has precipitously lost. Some cronies could tell Rahul the question will sort itself as time goes by. Rahul should sack such cronies. It is these gentlemen who have brought his party to this sorry state.

Editors, me included, are wont to give gratuitous advice. What else would we do if this small vanity trip is taken away from us? It is in this spirit that I sketch out a policy plan for Rahul to regain the lost ground. My formula does not involve waiting for Modi to stumble or for LK Advani to stab him in the front. The tactic is unreliable. Supposing, Narendrabhai does not stumble or Lalji decides not to do the good deed!

Instead, Rahul Gandhi and the Congress must become the 'model' opposition. Winston Churchill's son Randolph said, "The duty of the opposition is to oppose". If Rahul follows Randolph's dictum he and the Congress could spend a lot more than five years in opposition. The Indian people are fed up with negative and destructive politics. Beginning May 14, Rahul could usher in something different: A model opposition party.

For free, I offer Rahul a four-point formula to achieve the aforementioned result.

First, he and the Congress must ensure not a single hour of parliamentary time is lost because of disturbances. The party must never be held responsible for an "adjournment". Under no circumstances should any Congress MP enter the Well of the House. If the party feels strongly on any issue, it should express displeasure in debate. The strongest form of protest available should be the "walk out".

Second, it must become a "constructive" opposition. The party must tear up the opportunistic BJP book in this regard. On any issue the party feels is in the national interest, it must offer full and whole-hearted support. And do it loudly. Take FDI in multi-brand retail. Hardly a secret that Modi as prime minister will find a way to introduce it. The Congress must remind the BJP of its double talk on the policy, but along with pouring scorn, it should endorse the measure. Rahul needs to become the symbol of an opposition which has junked tit-for-tat politics.

Third, it must defend tenaciously two of its fundamental principles: Secular India and Inclusive India. Both are likely casualties under the Modi raj. Given his own and the Parivar's ideological bent, I am not being just alarmist or pseudo-secular. These are two of Congress's core values. They must be safeguarded with blood, if required.

Fourth, 2014 has seen a sharp decline in the language of politics. Discourse has been replaced by abuse. I am afraid the Congress cannot claim to have stayed away from the low conversation. Whatever other parties do to challenge the vulgarity, the Congress must set a standard and restore some semblance of civility to national discourse.

Does my "model' sound like boy-scout idealism? Fine on paper but impractical in the partisan India we live in? Even as someone whose stock-in trade is cynicism, I say the country deserves better. Besides, the Congress could do with a little idealism. It is better than the politics of negativism suffocating the republic.

The Battle For Amritsar