'A Message To Pakistan' 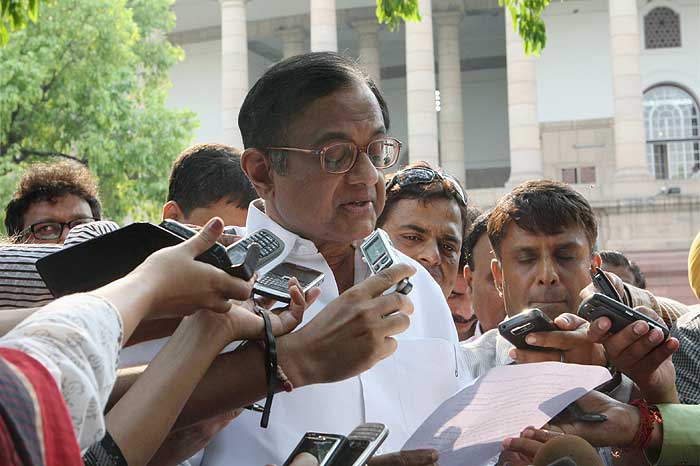 Text of statement by the home minister

We are satisfied that the trial of Mohammad Ajmal Kasab has ended in a conviction. I compliment the investigating agencies and the prosecution for marshalling the evidence and proving beyond reasonable doubt that Kasab and his associates were guilty of the horrific crimes with which they were charged before the Court.

Despite criticism from certain quarters (swayed by emotion and anger), we maintained that Kasab and the other accused ought to be tried in accordance with law and that they should have all the rights that are available to an accused under Indian law. It was an open trial. Kasab was represented by counsel. He was given full opportunity to plead his case. The case has ended in a conviction. The trial of Kasab underlines the fact that India is a country governed by the rule of law.

A criminal trial in India can only proceed step by step. The prosecution has obtained a conviction. The next step is sentencing and we should await the punishment to which the Court will sentence the accused.

In response to questions by journalists, the home minister also said:

On the court verdict
The court has convicted certain accused. It also acquitted two accused. That shows the independence, fearlessness and integrity of the court. I am satisfied that within a year we have been able to bring a verdict of conviction of a large number of accused in perhaps a very complex trial.

Message for Pakistan
The judgement is a message to Pakistan that they should not export terror to India. If they do and if the terrorists are apprehended, we will be able to bring them to justice and give them exemplary punishment.

On whether Kasab would meet the same fate as Afzal Guru
The Opposition may be obsessed with Afzal Guru. I have explained so many times and I am surprised that you in the media keep repeating the question. We will take up each case according to the order in which the case is pending before the Ministry of Home Affairs and before the President of India. So, the cases will be taken up one by one. Please remember that all these cases have been sent to President once. After reconsideration, we have sent four cases to President. We will continue to send one case to the President. No one can speak what the President will do. I think we should respect the office of the President.