A Mystery Around Reforms

Narendra Modi would do well to explain the nature of the task that remains for his government in terms of legislation. 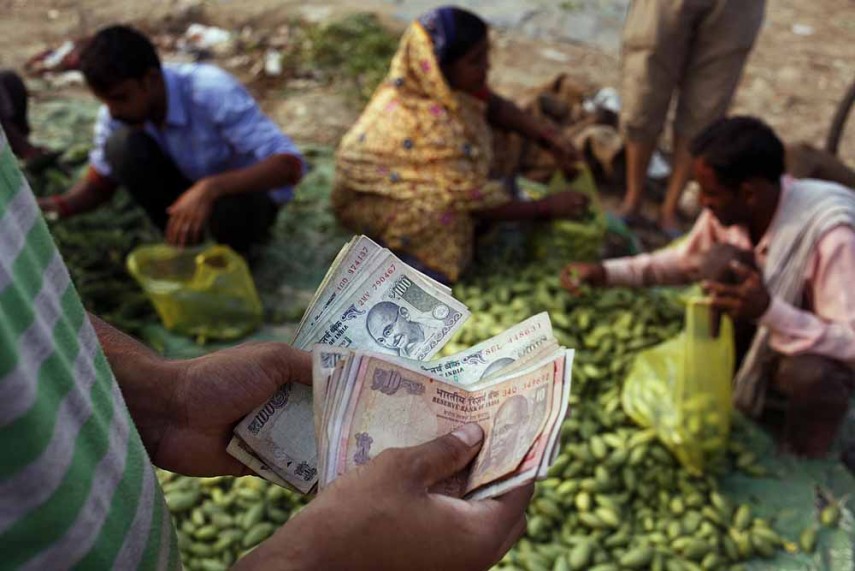 India has begun the process of passing what many think is its most important economic reform in two decades. The Goods and Services Tax will simplify indirect taxation in India and some think merely this simplification would add a couples of points of economic growth. Others disagree, but all believe that this is a key reform.

What other reforms can we expect? Not many and none the size of GST. If the expectation was that the Narendra Modi government would legislate dramatic change, this expectation has been let down. The GST bill being pushed as a big reform is the idea of the previous Congress government and had actually been opposed by Modi as chief minister. When he won the general election, he changed his position and I think that is very good and wise politics.

In an interview to the Wall Street Journal some time ago, Modi said he himself did not know what big reforms remained to be legislated in India. He said: "When I came to the government, I used to sit down with all the experts and ask them to define for me what is the ‘big bang’ for them," Modi said. "Nobody could tell me."

I think the prime minister is absolutely right. What exactly are the big bang reforms left to be legislated in a country which is no longer socialist? Both the ruling party and the opposition stand in favour of liberalisation. The fact is that not much remains to be liberalised. But if this is so, and not much legislative change is to be anticipated, what does that mean from for our economic growth?

I believe that the present rate of six or seven per cent will not be exceeded in the medium term, meaning the next decade or so. And the passing of time will make maintaining even this growth rate more difficult because the base will become larger. We should not expect 10 per cent growth simply because no big change is on its way and in the absence of big change things will continue the way they are.

The state of economic growth in the outside world is not favourable to India. Things are slowing down and jobs are disappearing faster than ever in history. For a long period we had anticipated the loss of jobs in manufacturing. This is now happening because the cost of borrowing money is lower than employing labour and so labour is being substituted. Automation has even begun hitting services jobs.

Mohandas Pai, formerly of Infosys, says: "I think in the IT sector, may be 10% minimum of incremental jobs that are created will disappear. That means every year if they create 2 to 2.5 lakh jobs, 25,000-50,000 jobs will disappear."

According to him, middle-level managers account for 10% - or 450,000 people—of the 45 lakh strong IT industry in India. Half of them (2,25,000) would lose jobs over the next one decade as their work would get automated. "There are today lots of people (who are middle-level managers) earning between Rs 30 lakh and Rs 70 lakh (per annum). Half of them will lose their jobs in the next ten years," Pai said.

This is very bad news for Indian cities like Bangalore, Mumbai, Gurgaon, Pune and Hyderabad. Service sector jobs have been the backbone of grow in these cities. Automation of service jobs means that this work will no longer need to be sent to India. We will need to figure out new ways of keeping our urban middle class youth employed, something that we have not had a problem doing in the last two decades.

Service sector jobs through English were the easiest way for the poor to enter the middle class. Entry level jobs vanishing will mean this social mobility will end.

We should expect that the social unrest that is currently in the smaller cities, like the agitation of the Patidars in Gujarat and the Jats in Haryana, will intensify. I do not think the government is preparing the population to face these facts. The picture being painted is extraordinarily rosy and the various episodes of unrest are being explained in localised fashion rather than the building up of a national crisis.

Modi would do well to explain the nature of the task that remains for his government in terms of legislation. And he should explain more clearly that no more 'big bang' reforms should be expected and that any change that will now come will be largely externally forced upon India.

We have a very difficult period ahead of us. Fortunately we have a popular government and a popular leader who is ideally placed to take us into confidence.