A Tattoo Could Cost You Your Job With Indian Air Force 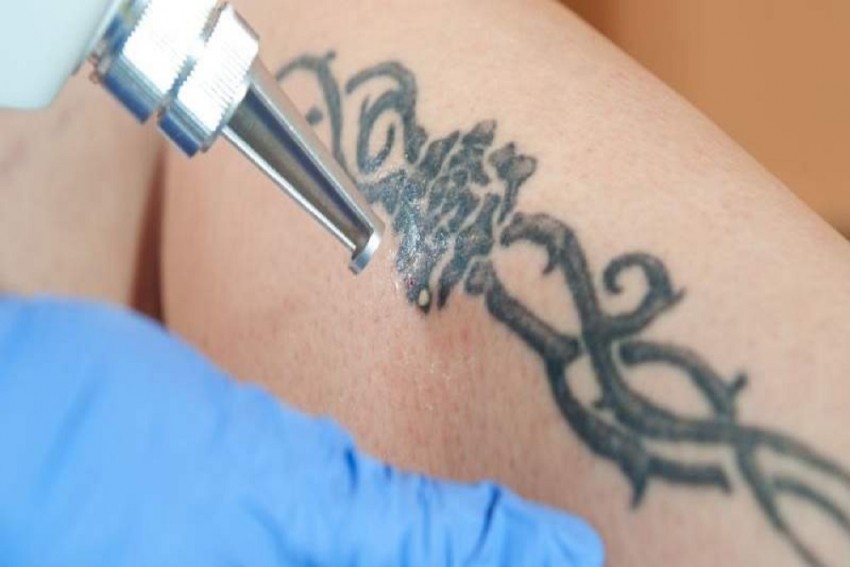 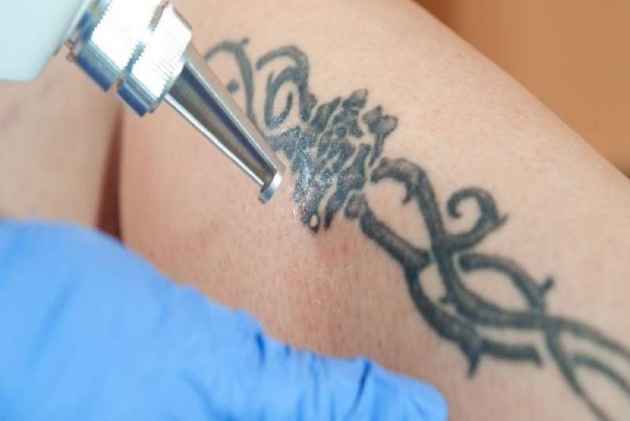 Tattoo-sporting candidates cannot be guaranteed a job in the Indian Air Force (IAF).

This stipulation has now got judicial stamp with the Delhi High Court upholding the decision of the Air Force cancelling a man's appointment for the post of airman as he had carved a permanent tattoo on the external side of his forearm.

The Air Force grants relaxation and permits certain kind of tattoos, including in case of tribals, which are as per customs and traditions.

A bench of Justice Hima Kohli and Rekha Palli, however, noted the tattoo engraved on the body of the candidate was not in conformity with the relaxation granted by the force and he had also failed to submit a photograph of his tattoo at the time of submitting his application, as prescribed in the advertisement issued by the IAF.

The counsel for the IAF clarified that only a permanent body tattoo on the inner face of fore arms (inside of elbow to the wrist), the back (dorsal) part of the hand /reverse side of palm and in the case of tribals with tattoos, which are as per custom and traditions of their tribes, were permitted.

However, the right to decide on the acceptability or unacceptability of the individual lies with the selection committee, he said.

The man challenged the armed force's decision to cancel his appointment for the post, saying he had duly declared that he had a body tattoo, in terms of a certificate submitted by him when a call letter was issued to him and it is not as if he has concealed anything from authorities.

The bench, however, dismissed his petition, saying "having regard to the fact that tattoos engraved on the body of the petitioner is not in conformity with the relaxation granted in the advertisement, we do not find any infirmity in the impugned order of cancellation of his appointment."

It said the authorities cannot be faulted for cancelling his appointment in December 2017, when he had failed to submit a photograph of his tattoo.

The man had applied for recruitment to the post of Airman with the Air Force on September 29, 2016 and after clearing the written and physical examination in February 2017, he was called for a medical test which was also cleared.

In November last year, he was issued a call letter to report on December 24, 2017. On the very next day of reporting to authorities, he was handed over a letter cancelling his enrolment on the ground that the permanent body tattoo on his body was not permissible for selection to the armed forces.

He was also informed that non-permissibility of body tattoos for enrolment in the Indian Air Force was published in the advertisement for the recruitment.