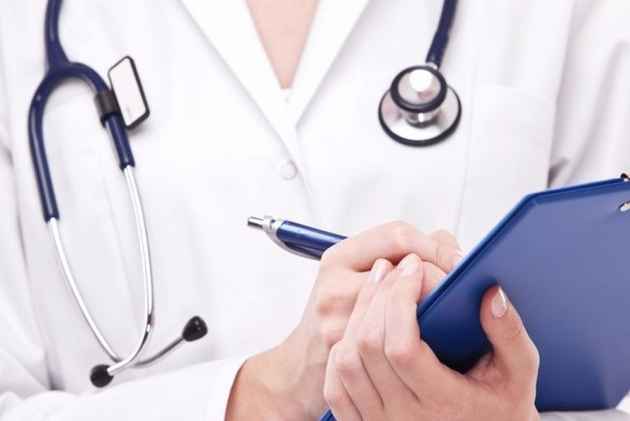 All of us love to know who the best in the game is. Every now and then we see rankings of best cities to live in, best hotels, best hospitals and so on. Magazines and newspapers thrive on creating such rankings. A lot of institutional effort (read publicity) goes into ensuring that a hospital lands into one such ranking. Why is that so? Top rank means more prestige. A higher status means more money. For most readers, it is quite obvious that such rankings smell of biases in and out.

But when the government gets into the ranking business, it is time we take a serious look at it. This week, the Ministry of Human Resource Development produced the ‘India rankings 2018’ document that highlighted top institutions in various disciplines. When it came to medicine, not surprisingly, the All India Institute of Medical Sciences (AIIMS) emerged as the nation’s best medical school. The rankings provided the top 25 medical institutions in the country.

How is a top class medical school defined? Five parameters are assessed – teaching resources, research practices, graduation outcomes, inclusivity of students and perceptions among peer group and public. A top school will have adequate number of doctoral students, and a healthy ratio of faculty to students, especially permanent faculty. Publication metrics are assessed using three factors – number of publications listed on web of science and scopus databases, citations obtained for these publications and the proportion of highly cited research manuscripts. It also looks at patents obtained and revenue generated, among other parameters. Graduation outcomes look at number of students placed for higher studies, median number of placed graduates and median salary. Inclusivity examines the proportion of students from out of state, percentage of women, and proportion of students from economically and socially challenged communities. Public and peer perception are not well defined in the rankings of medical institutions.

All of these look good on paper, and makes great headlines. But if the methodologies of rankings are not generalizable and valid, the whole ranking system can only be considered as a facelift. What are some of the issues in the ranking system for medical institutions that make it a flawed and misguided effort? First, only 101 institutions participated in the ranking. Kerala, for instance, is home to several top class medical institutions. But none of the government medical colleges participated in the rankings. Second, the data for ranking on each of these parameters are provided by the institution itself. In fact, the document mentions that the ‘responsibility for accuracy and authenticity of data lies with the concerned institution’. What institution would not want to figure in the top ten positions, especially if it is a privately funded medical school? With such an obvious conflict of interest, can we rely on the data that are provided by the medical schools? Third, how can you reliably assess graduation outcomes of medical schools using the parameters of ‘students’ placed’, ‘median salary earned’, and ‘number of students selected for higher studies’? At the moment, any doctor who graduates from any medical school in India has a 100% placement record. There is no shortage of jobs for a medical school graduate. Is the intention of such rankings aimed to foster a world where the doctor who earns the highest salary is considered the best? If not, such a parameter has no place in the ranking of medical schools in India.

While ensuring quality of medical schools in a worthy endeavor, creating rankings of institutions like it has been attempted through the ‘India Rankings 2018’ is a misguided effort. Let me propose a better system for ‘India Rankings 2019’. Let us identify the best medical schools in India that train a workforce that is fit to serve India. Invite each medical school to provide data on the same five parameters. But allow me to suggest the definitions for these parameters in a different manner.

Teaching resources should capture the number of permanent medical school faculty to the total number of students admitted for MBBS course every year. Research practices should capture the ratio of number of publications in peer-reviewed, non-predatory journals authored by the faculty (no duplication should be permitted) in the previous year to the number of permanent faculty. Graduation outcomes should identify the proportion of students who graduated 5 years prior to the ranking year who serve in a public hospital in a permanent position. Inclusivity of students should capture the proportion of students from economically and socially challenged categories who are admitted every year. After these data points are obtained from all medical schools in the country that have functioned for at least 5 years, a ranking list of the top 50 schools must be created. Such a list can then be sent to a panel of expert doctors from across the various disciplines and expertise for a voting for the top ten institutions from the list. Both the top ten and top fifty rankings can then be released annually as an index of quality of medical schools.

The idea behind the rankings is worthy. The methodology has to be generalizable, valid, and country-specific. Until then, the ‘India Rankings’ would just be a propaganda tool, and fail the worthy goal of the Government of India.

(The writer is a medical oncologist and assistant professor at the University of Kentucky in USA and the director of Kerala Cancer Care in Kochi. He can be contacted on twitter @ajumathew_or by email at cancerkerala@gmail.com. Views are personal)