A Time Traveler’s Guide Through Penguin Classics: An Interview With Henry Eliot 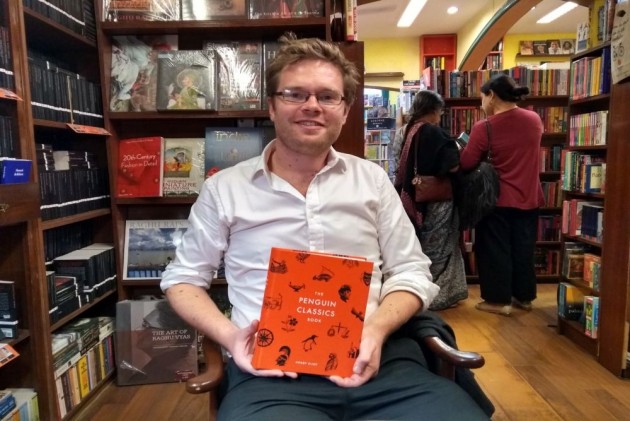 Henry Eliot’s latest project ‘The Penguin Classics Book’ is a time traveler’s guide through Ancient Mesopotamia, Greek tragedies, Japanese epics, Indian mythology and poetry of the First World War. It lists all the books published in the Penguin Classics series.

Eliot, who is the Creative editor of the ‘Penguin Classics Book’, has authored two books - Curio City and Follow this Thread.

How did the Penguin Classics Book come into existence?

One of the first things that struck me when I joined the Penguin Classics team about two-and-a-half years ago was how more than 2000 titles over the course of 70 years would fit into a reader’s mind.

The earliest discussion I remember was having a Museum collection in a warehouse where people could wander around in a room for 18th Century France or a Medieval India room. And it might just be a nice idea to do it one day, but the logistics are quite crazy.

We decided to have a book that would navigate readers through the whole sweep of literature with a brief summary about the authors and the titles. We were trying to find a hook into the reader’s imagination, draw connections in literature to encourage people, expand the horizon to what they’re reading and help them discover. We were looking for an ‘Oh! I might like to read that’ reaction.

How can the essence of Original stories be restored into translations?

The founding editor of the series had these principles of translation which I think we still try to stick to. He had three requisites in priority order.

It’s interesting because what was his guiding star of translations was what he called the ‘Principle of Equivalence Effect’. The accuracy need not be literal, there was a wiggle-room to change and create the same effect. It can sometimes be debatable. Although, the jackpot we aim to achieve is to have the literal translation with the same effect.

Being a translator can be tricky as in a way you’re being asked to produce two books simultaneously. You’re reproducing a book in a certain language but also writing a new book in a new language, another great work of fiction. It is truly an art. And once we do find a good translator, we cling on to them and follow whatever they feel should be done. 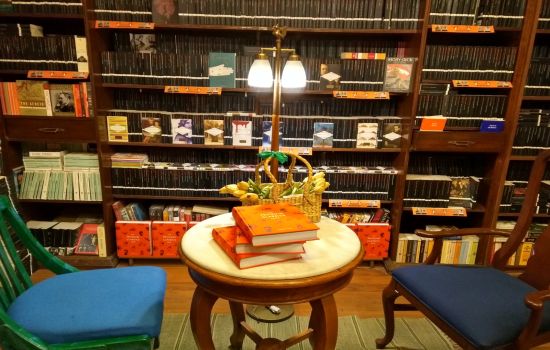 What is a Classic?

According to me, there are three criteria that would make something a classic - literary quality,historical significance and experimenting styles. In a way, this word Classics is a bit unhelpful; on the one hand it suggests status and quality and on the other hand it sort of implies old, dull, dusty and difficult books that you struggled through at school. I think it’s a double-edged sword. There were old, boring books but there’s a reason they’re long forgotten, they haven’t survived. The classics that have survived and that we publish are still being read because they are different and controversial and dangerous sometimes.

What contemporary work of literature do you think has the potential to become a Classic?

I think only time will tell. The number of books being published each year is rising. There’s a lot to choose from.

If I have to bet on it, I would put my money on books that are trying to do something fresh, something new, slightly experimental. Those are the books which will be inspirational to future writers and will be remembered.

Two authors I might pick out would be – George Saunders, an American short story writer’s novel ‘Lincoln in the Bardo’ and Hilary Mantel, a British author who writes historical fiction where she is doing something new, almost treating it scientifically. It’s like reading a history book that’s been animated and brought to life.

What are some of the forgotten stories revived through Penguin Classics?

There are some books on the list that are brilliant but lesser known. One I can think of is an early 19th century German novel by E.T.A Hoffmann, who is better known for his short stories like the Sandman, which Sigmund Freud took inspiration from.

His final novel which he considered his masterpiece was totally weirdly brilliant called ‘The Life and Opinions of Tomcat Murr’, where the book is written by a very intelligent cat called Murr. The cat writes its autobiography about its swashbuckling adventures. In between these bits from the cat’s life suddenly there are the bits from a book on the biography of a tortured musical genius called Johannes Kreisler as Hoffmann forgot to remove the blotting paper used from a book off his shelf.

If someone wrote this book today, it would be one of the most experimental, port-modern novels.

Another one which many consider works of great European Literature is a Polish novel called ‘The Manuscript found in Saragossa’ by Jan Potocki, which is written in French, set in Spain and has an effect of a hallucinogenic. It is very dreamlike. 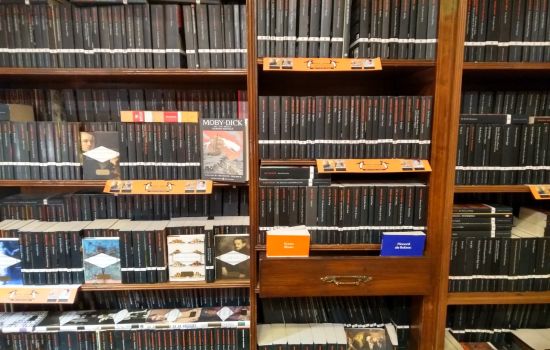 Do you feel somewhere the Myths, the Tragedies, the Epics reconcile?

All great literature in any language or any form has a few things in common, and one of them is that it contains some insight or a vision into ‘what it is that makes us human’.

I think a common experience while reading any of these books is that in a way, you’re almost unwrapping the gift from hundreds of years ago and getting to that insight in the center. And sometimes, it’s quite hard work when the language is difficult, or the context is very alien to us. But when you get to that insight and inhabit their mind and see the world through their eyes and that is a similar experience across age, across time and space, you see the world in a different way.

The penguin classics project is to bring that experience to English language readers. Having said that, there are, I think, huge differences across this list as well.

Being part of the translation world, what level of importance do languages hold in your life?

We recently got a book that I’ve been working on, which is the first Vietnamese Classic going on to the list. It’s interesting because there are so many languages and their literatures that are under-represented and unexplored.

This book made us realise that there are still big gaps as Classics from some regions occupy 20 pages but some just one. So, as editors, it’s our job to identify these gaps and fill them. We’re also always expanding the languages we translate; it’s like an expanding horizon.

I’m really excited for this one as it’s an Epic poem from the 19th century which is central to Vietnamese culture. It will be out in April next year. 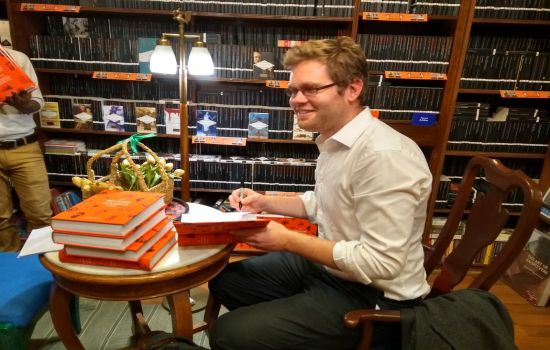 After reading the Indian Mythologies and visiting India, do you feel there are things from these stories that still apply to the culture?

I do feel like there are references from Ramayana and Mahabharata in a lot of places with books having different interpretations of it. It feels so great to still have these stories embedded in the culture that form a common reservoir of references from people all over the country.

India is so distinctive, with each region being so different from others, and yet there are these stories that hold people together and allow them to share similar experiences.

What is your favourite Penguin Classic book?

I’m going to cheat and give you a few. One of the books that I loved as a child and still do is ‘Alice’s Adventures in Wonderland’ by Lewis Carroll.

Another one is “A Room with a View” by E.M Foster because when you’re reading his books you’re almost learning how to behave.

Thirdly, a book that I read rather recently at university is “Tristram Shandy” by Laurence Sterne which was written in 1760s, but it’s so experimental and it’s doing such crazy things. There’s a bit where a character dies and to describe that there’s a Black page. Another bit, where when he can’t write a description of a beautiful woman, he leaves a blank page and asks the reader to draw an image of a woman that they feel is beautiful. The book is inventive and interactive.