A Vocabulary Of Love And Longing 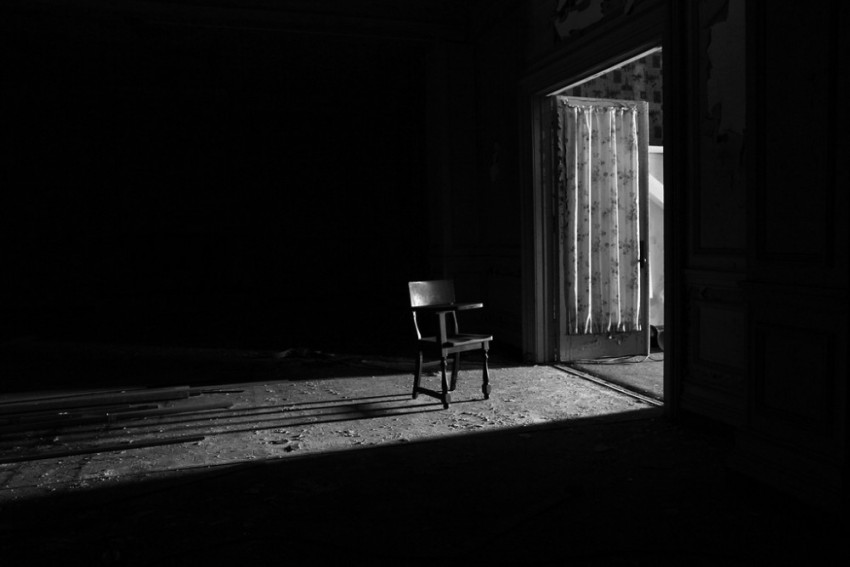 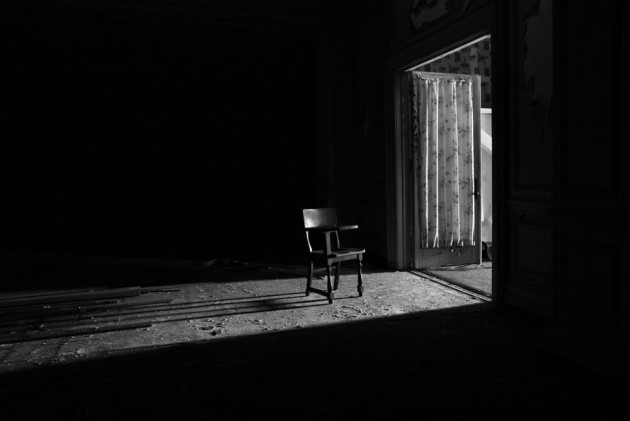 Tanuj Solanki's debut novel, Neon Noon, is about impossibility. It could be the impossibility of love and longing, which is, ostensibly, on the outset, what the novel primarily deals with. Solanki is a Pushcart nominated writer, who has published his short stories widely. Armed with a degree from the prestigious Indian Institute of Management, Ahmedabad, he is not one of the many MBAs turned writers trying to churn up cheesy love stories that can be finished in a long metro ride, only to be trashed away. Neon Noon is a moody, polyphonic work with a network of voices intersecting with each other that deserves to be savored, like a glass of Pinot Noir, letting the aroma and taste of the wine slowly colonize the senses.

Talking about his art, and his influences, this young writer tells me he started writing fiction in the year 2009, a year after David Foster Wallace committed suicide and Roberto Bolano's 2666 came out in English. "I also started reading seriously around that time. Bumping into those two names was inevitable. What I write is very connected to the kind of stuff I like reading, and I loved those two more than anybody else," he says. "I felt I had an intimate connection with them, that I understood them better than anyone else. Little facts, like David Foster Wallace sharing his birth date with me, seemed portentous. I grew out of the silliness, for sure, but the influence is something that cannot be washed away. Later, Edouard Leve, Enrique Vila-Matas, Amit Chaudhuri, and many others have been added to the list of those who have totally floored me—each of them is someone I would love to be able to imitate just a tiny bit."

The novel's protagonist, called simply 'T,' is an obtuse and opaque man. In seedy bars, from Mumbai to Pattaya, He drinks, he smokes, reads Roberto Bolano and talks literature. As the novel progresses, we as a reader wish so much for T to unravel himself, to uncover the hidden core of his being. But, the beauty of this novel lies precisely in toying with this desire for resolution, without offering any.

Early on, there is a stunning segment in the novel, that in many ways, is a quaint little hint into the idea of impossibility that lies central to Neon Noon. T, in an attempt to learn French, copies the first chapter of Gustave Flaubert's Madame Bovary, from both its French and English versions. He attempts then to classify newly encountered words from the French version into verbs, adjectives, adverbs and so on, by pasting them onto another document. He then reads and re-reads the French version of the book, trying to the best of his ability, to gather its meaning from the corresponding English text. But as Solanki writes, "his [T's] persistence with this method of learning French has given birth to a quixotic sense of possibility in him, that of being able to read large novels all by himself." But this desire for fulfillment, driven by a certain 'doggedness' on T's part, leads, more often than not, this passion dissipating away, like water vapour evaporating away into the invisible air. As does his desire to learn French in this unusual way, so also is the case with this assiduous desire to render Anne-Marie transparent. But it's the vocabulary of impossible longing that turns this desire to naught.

The other impossibility, that Neon Noon toys with is that of writing itself. To what extent can writing, and the act of writing, be true? To what extent can it truly depict elemental human feelings like grief, or heartbreak? While reading this extraordinary debut, I was reminded of a lovely passage from Orhan Pamuk's great novel, Snow: "How much can we ever know about the love and pain in another heart? How much can we hope to understand those who have suffered deeper anguish, greater deprivation, and more crushing disappointments than we ourselves have known?" And it is Pamuk's Snow that more than anything else seems to echo over and over, primarily in terms of mood and melancholy that is plastered all over Neon Noon. 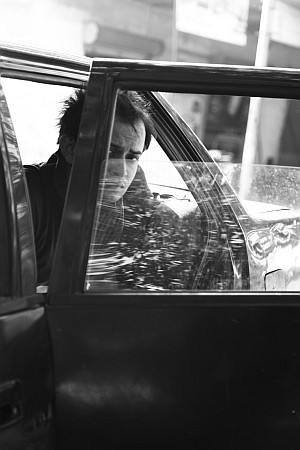 One of the important questions then is how much of Tanuj Solanki, the person, is present in the enigmatic character of T? "Well, I was once romantically involved with a French woman and then we parted ways," Solanki tells me, "so I have myself experienced T's grief in approximation. T is, among other things, a more sentimental version of me, and was relatively easy to conceptualize once the bigger decision about the project itself was taken. In literature, grief has this interesting quality—it allows the subject to undertake a stupid project to overcome it, and the reader is tricked into not seeing the stupidity outright." And yet, the idea of sentiment and sentimentality that Solanki touches upon, directly reminds us of another famous character from the world of French Literature, that too by Flaubert nonetheless, whom the author references so lovingly in Neon Noon: Frédéric Moreau from the French writer's magnificent Sentimental Education. Focusing on the romantic life of Moreau at the time of the French Revolution of 1848, Flaubert manages to ask a very important question— what exactly is it that is eating Moreau away, is it the character's various romantic liaisons? In other words, what is at the heart of Moreau's dreariness, much like we need to ask, what is at the heart of T's dissatisfaction.

On the outset, it seems to be grief, and the irreconcilable contradictions of romantic longing. "It is important to understand grief, I guess," Tanuj Solanki says. "It can lead the subject to be both mercilessly insightful and terribly corrosive. It can lead to shocking actions, things that can only be misinterpreted without seeing the whole picture. Karan Mahajan, the writer, for example, is bang on when the grieving parents in his The Association of Small Bombs get into the habit of making borderline violent love, and the wife eventually gets pregnant. Their families see it as some sort of redemption, but it is in fact only a manifestation of their grief. Apart from the necessity to depict general sadness without making it boring, writing of grief has to allow for cutting self-analysis, occasional bursts of happiness and stupidity, and some efforts to get out of it. And, yes, grief mixed with regret is deadlier."

Despite grief being the fulcrum around which the novel hinges, it's not hard to see the literary models that also contributed into shaping the character of T, apart of course from Flaubert's Moreau— from Camus' Meursault in The Stranger, to Sartre's Antoine Roquentin in Nausea. For encapsulated within T, in the image of the French girl, Anne-Marie, the girl he loves only to lose, is a symbol of a desire that cannot be fulfilled, a distance between two people that cannot be bridged. T goes to Pattaya in search of release, in the form of sex, unbridled and commercial, and ends up meeting Noon, a prostitute who could very well become the antidote the protagonist's bruised heart is in need of. And yet, the trip itself becomes necessitated by grief, as one of its many myriad manifestations. "T's journey to Pattaya on a sex trip is itself a tragedy, not knowing that sex in itself has no redeeming value. The reader perhaps knows that it's a bad idea, but she also understands why a grieving subject may undertake such a journey," Solanki points out.

Perhaps, the novel's greatest strength lies in its ability to make us readers confront ourselves, to enable us to become "compulsive archivists" of ourselves. In short, to turn to literature, and the act of writing, as, to borrow from Pamuk, as the only consolations available to us. In that vein, Neon Noon is an assured debut from a writer we need to watch out for in the future.

Arnav Das Sharma is a doctoral fellow in the Department of Sociology, Delhi School of Economics, and an independent journalist. He writes primarily on culture.

The Gandhi In The Opposition