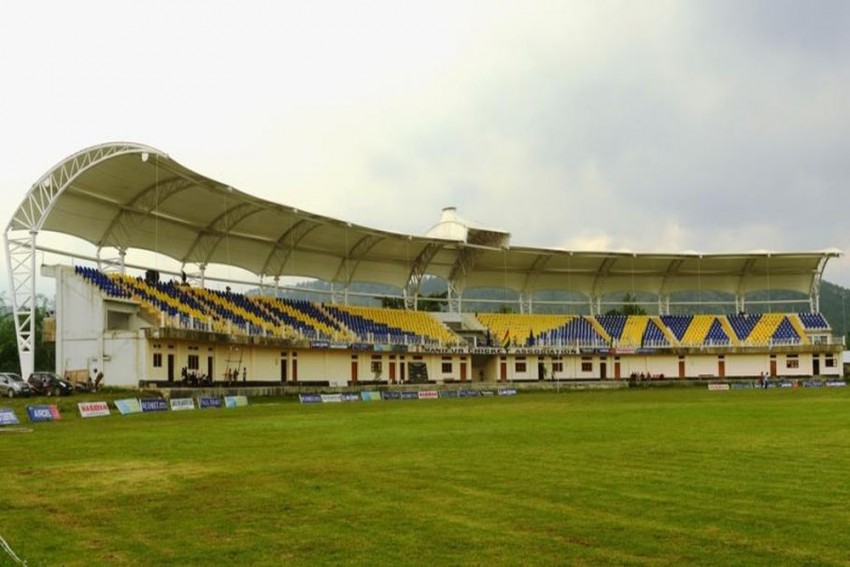 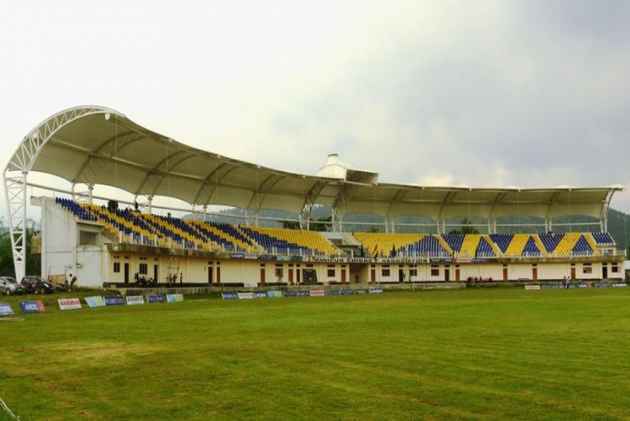 With the inclusion of six north-eastern state teams, Bihar, Uttarakhand and Puducherry in the 2018-19 domestic cricket calendar, the long-deprived cricketers of these places have heaved a big sighed of relief. Finally, they will, after years of illegitimate and unjustified deprivation, get an opportunity to exhibit their cricket skills on the national platform – something the BCCI ought to have provided then many years ago. But BCCI officials preferred vote politics to giving them the platform to play.

Finally, the BCCI on July 18 announced the 2018-19 domestic cricket calendar, comprising men’s and women’s tournaments. But please don’t give any credit to the BCCI for the inclusion of these teams. It’s not that the Board mandarins’ hearts suddenly melted and that they became magnanimous. If they are now going to compete in national tournaments, it is because a Supreme Court order had tied the hands of the BCCI officials who, for a change, couldn’t defy the apex court -- like they have done on the issue of the many Lodha Committee recommendations on reforms.

On the contrary, the handful of BCCI officials tried their best to get the general body to overrule the inclusion of some of new states/teams at the June 22 special general body meeting, says the Supreme Court-appointed Committee of Administrators (COA) in its ninth status report, dated July 2, submitted in the Supreme Court. “It is now clear that the solution to the aforementioned ‘predicament’ [of treasurer Anirudh Chaudhry about some new teams’ inclusion] was to get the General Body to overrule the decision taken by the COA, which is why one of the purported ‘solutions’ passed during the meeting held on June 22, 2018, seeks to exclude Puducherry, Uttrakhand and Mizoram from participating in Ranji Trophy and similar such tournaments by restricting participation only to the existing members of the BCCI. In fact, the representative from Puducherry was not even allowed to attend the meeting held on June 22, 2018...,” says the COA’s status report. 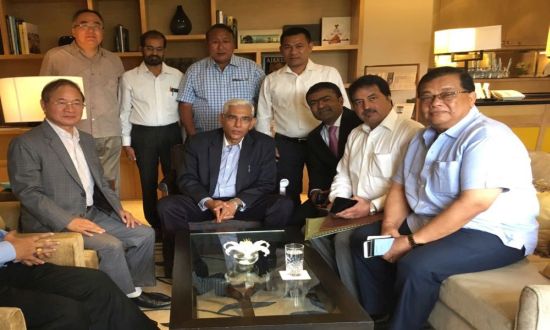 One argument that the BCCI officials, both present and past, have been thrusting forward is that the states like Arunachal Pradesh, Bihar, Manipur, Meghalaya, Mizoram, Nagaland, Puducherry, Sikkim and Uttarakhand -- who all will now be playing mainstream tournaments -- would stand no chance against strong teams in Ranji Trophy etc. To this, the north-east states have said “give us a chance to prove ourselves; unless you give let us play, how you would know how good we are?” This is a completely valid and apt reply to those who intentionally tried to deny the smaller states for years.

Another flimsy and misleading argument of those opposed to Bihar/north-east states was that all the north-east states have no cricket infrastructure. Some of those might not have the same standard of infrastructure as exists in, say, Mumbai or Kolkata, but some states like Manipur (Luwangpokpa Cricket Stadium in Luwangshangbam, Imphal) and Nagaland have good cricketing facilities, to begin with. And when the funding from the BCCI would hopefully come this infrastructure could be further improved.

So, when the elected BCCI officials were so much against the new teams playing in domestic tournaments, you can imagine how happy the nine teams are now on reading their names in the domestic schedule released on Wednesday. Mamon Mazumdar, secretary of the Mizoram Cricket Association (MCA), which is still officially not a BCCI member, admitted it is a huge task to play and compete with the big boys. “It’s a very difficult task. We are soon going to appoint coaches and select players, as the domestic season begins next month [with Duleep Trophy]. We have a ground in Sihhmui (Suaka Memorial Cricket Ground) near Aizwal, but we will have to develop a second ground as well,” said Mazumdar.

Manipur Cricket Association has much better infrastructure, in Luwangshangbam, Imphal. “Lots of players are happy; their dreams are going to be fulfilled. But we need to do a lot of work. We will appoint a former international player as our Ranji coach while following a process. Manipur itself has five-six BCCI-NCA qualified coaches, who will also used,” cricket secretary Priyananda Singam told Outlook.

All nine new teams have been placed in the Plate group for the Ranji Trophy. But there is a huge motivation for these teams even in this weak group: the team that finishes on top of the Plate group after the league phase will not just qualify for quarter-finals, but it will be promoted to Elite Group C in the next season. The team that gets promotion will have tougher teams to contend with in Elite Group C.

In Nagland, the good news comes even as their under-23 Inter-District tournament is currently now. “The BCCI has now opened the door, which is good. We’ll now have to work hard. It’s a good opportunity for the players and they will have to perform well. But we’ve got no funds, except for the reimbursements that we receive from the BCCI. How long can we continue like this is a crucial question,” says Nagaland cricket vice-president Bedang Jamir.

Sikkim Cricket Association Vice President Aswin Oberoi, too, points out the financial crunch his association is facing. “We will have to start from scratch. We will be totally new to this format [multi-days]. We have plenty to learn. Funding is a major problem for us. Reimbursements are okay, but we need a corpus, rolling money, to fund our projects,” he emphasises. The association has a leased ground in Rangpo, in East Sikkim, but Oberoi is a bit worried that once the 20-year lease expires in 2021 the state government might not renew it. “I don’t know whether the state government would renew the lease, if we don’t develop it now. In 1990s, the BCCI had sent cricketing stalwarts Madhav Mantri and Polly Umrigar to visit the ground and they had approved it,” he said.

India’s third most populated state Bihar, too, is happy that it will get to play Ranji Trophy after 14 years. “Had Sachin Tendulkar and Vikart Kohli been born in Mizoram, they would have perhaps never played cricket [for India]. I am most happy that all the deprived states have now got to play. I thank the Almighty for this,” said Aditya Verma, secretary of the Cricket Association of Bihar, on whose petition the Supreme Court forced the BCCI to reform cricket administration in the country.

Cricketers of Uttarakhand, which was carved out of Uttar Pradesh almost 18 years ago, has also suffered massively all these years due to the lack of opportunities. One big reason for the state not getting the BCCI affiliation was that there were four parallel associations, each backed by a top politician in the BCCI, that were competing to get the nod. Eventually, the COA managed to convince them to bury their rivalry, and formed an Uttarakhand Cricket Consensus Committee, comprising officials of the four associations, to run the cricket affairs of the state.

For the moment, a wave of jubilation is sweeping the eight states and union territory Puducherry. After all, they have been deprived of their rightful due for long. Now, it is their opportunity to let the world know that they too possess cricketing talent. And the day one of the nine teams beats a powerhouse like Mumbai or Karnataka, it will be opne the floodgates and inspire the others to go for the jugular. That would be a day to cherish for the real Indian cricket fan.