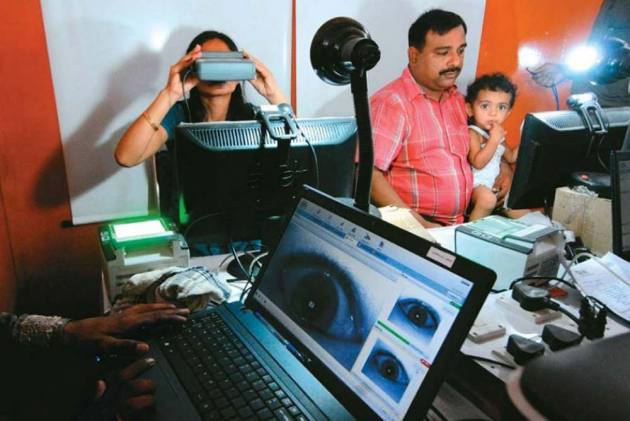 The top court's five-judge Constitution bench said Aadhaar means unique and it is better to be unique than being best. The first of the three judgements was pronounced by Justice A K Sikri.

Below are the top quotes from the Supreme Court