The superstar featured in a Tyre TVC where he advises people to not burn crackers on roads. 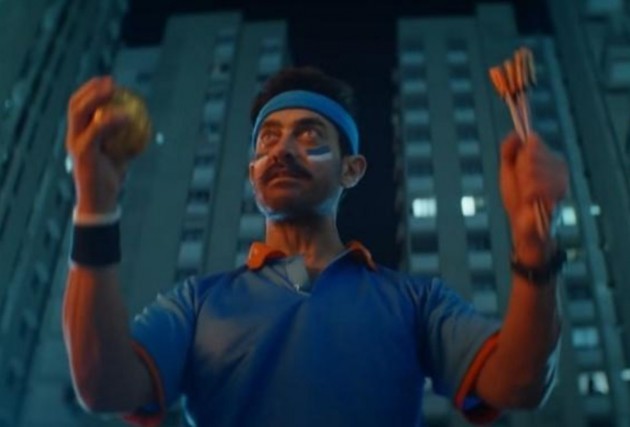 Superstar Aamir Khan is facing the ire of netizens after his recent commercial has come under scanner. The actor recently featured in the advertisement of a tyre manufacturing company, where he advises people to not burn crackers on roads as it can cause harm to vehicles.

A Karnataka-based MP has written to the CEO of Ceat Tyres, questioning the burning of crackers on roads, when offering Namaaz often blocks many roads.

Many took to Twitter to call out Aamir Khan and the message the advertisement is giving.

Dear ceat tyres we are Waiting for you to make an Ad saying roads are meant for vehicles not for stone pelting or doing Namaz and Amir khan go give gyaan to ur community about road ethics. #ShameonYouCeatTyres pic.twitter.com/truvPfIJZs

Why does Aamir Khan, who gave the knowledge of not bursting crackers on the road, speak against Namaz on the road?#ShameonYouCeatTyres pic.twitter.com/PkOaG0hpPf

Amir Khan and Ceat tyre should make a addvertisement on this also. Road is for vehicles ,Not for NamazðÂÂÂÂÂÂÂÂÂÂÂÂ A worldwide problem ðÂÂÂÂÂÂÂÂÂÂÂÂ #ShameonYouCeatTyres pic.twitter.com/n70kfMvK4e

This is not the first time lately that actors are being trolled. Actress Alia Bhatt was trolled for her endorsement of a jewellery brand, whereas, Clothing line Fab India was trolled for their anti-Hindi name of new collection.