An AAP leader, who did not wish to be identified, said the party will not field any of its leaders for the three Rajya Sabha seats from Delhi that will fall vacant early next year. 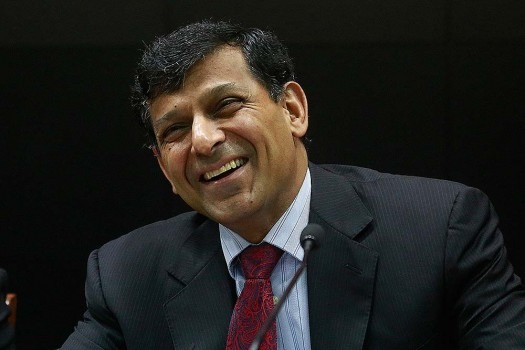 The AAP has approached former Reserve Bank governor Raghuram Rajan offering him a Rajya Sabha seat and might not nominate its own leaders to the Upper House.

An AAP leader, who did not wish to be identified, said the party will not field any of its leaders for the three Rajya Sabha seats from Delhi that will fall vacant early next year.

With its brute majority of 66 in the Delhi Legislative Assembly, a victory looks certain.

Apart from Rajan, the party is also looking for an eminent jurist and a known person from the field of social service for the other two seats, the leader said.

"We have approached him, but he is yet to revert to us," the leader added.

Rajan was not given an extension by the Modi government last year and returned to academics. In the past, he has aired his reservations about the note ban.

The move to not field any party leader to the Rajya Sabha is also seen as an attempt to put an end to the intra-party rivalry. Kumar Vishwas, who has aired his discontent against the leadership is known to be one of the strong contenders.

However, given his present equation with Chief Minister Arvind Kejriwal the chances of party sending to the Upper House him were slim.

"By not sending anyone from the party to the Rajya Sabha will not lead to a heartburn," the leader added.