Addressing a press conference, Aam Aadmi Party (AAP) MLA Atishi said that the party will approach the court to challenge the suspension of the councillors from the East Delhi Municipal Corporation (EDMC) House. 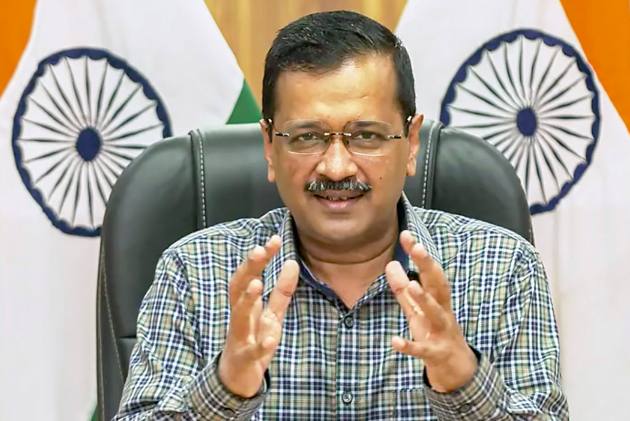 The AAP on Thursday alleged that the Mayor of the civic body took the action of suspending its councillors from the BJP-ruled EDMC House to prevent them from raising the issue of corruption. They termed it as “illegal”.

Addressing a press conference, Aam Aadmi Party (AAP) MLA Atishi said that the party will approach the court to challenge the suspension of the councillors from the East Delhi Municipal Corporation (EDMC) House. EDMC Mayor Shyam Sunder Aggarwal on Wednesday said he suspended 17 members of the opposition AAP from the House for 15 days as they “indulged in misconduct” during the proceedings.

“Fifteen AAP councillors have been suspended because the ruling BJP do not have courage to face the questions on the issue of corruption in the civic body and its failure in preventing the spread of dengue In Delhi,” Atishi told reporters. “Suspension of the AAP councillors is illegal. We will approach the court,” she added.

The AAP councillors were suspended just because they wanted a discussion on the spread of dengue cases and the steps taken by the EDMC for the prevention of the disease in Delhi, he added. Such “illegal actions” are taken against the AAP councillors as the ruling BJP wants to ensure that issues of corruption and misgovernance in Delhi municipal corporations are not raised by anybody, she charged.

On September 27 also, Aggarwal had suspended 20 AAP members of the East Delhi civic body for 15 days for allegedly creating ruckus and indulging in misconduct during the proceedings of the House, drawing sharp reactions from the main opposition party. “Then also we had said the suspension was illegal. Hearing the matter later, the court ordered that the AAP councillors be allowed to attend the proceedings of the House,” Atishi said, hoping that her party councillors will “once again” get relief from the court.

“I want to tell the BJP that they should have some shame. People of Delhi will not forgive them for the corruption and misgovernance during their regime,” she said, asserting that people will oust the BJP from power in Delhi civic polls next year. With the closing in of next year's civic bodies election, political slugfest between Delhi BJP and the AAP has intensified in the national capital. The BJP has been ruling all three civic bodies for the last 15 years.