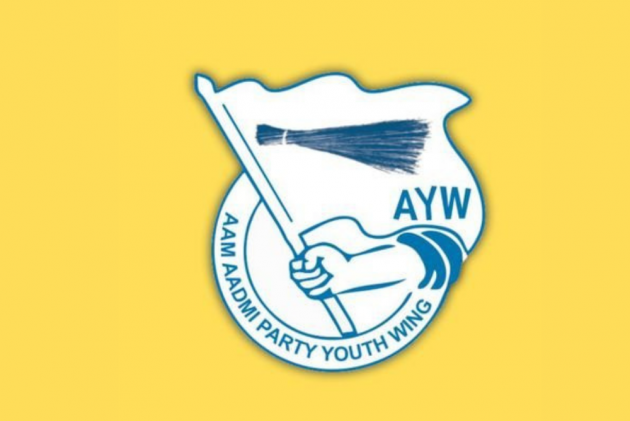 Ahead of the MCD polls scheuled next year, the youth wing of the Aam Aadmi Party (AAP) on Sunday embarked on a membership drive across all 70 assembly constituencies in Delhi

The move is expected to have some significance as the municipal corporation elections are due to be held early next year.

"The membership drive has started in all 70 Vidhan Sabhas (assembly constituencies) of Delhi," the party said.

While the three civic bodies are currently ruled by the BJP, the AAP is the main opposition party.