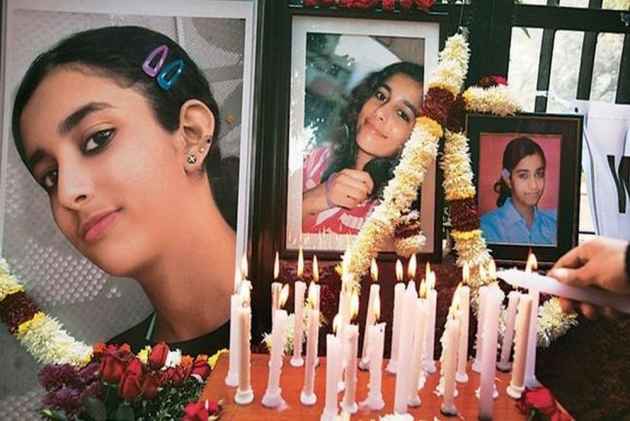 Singh's statement comes a day after the CBI moved to apex court challenging the Talwar's acquittal in their daughter murder case.

Singh said that the court will only see evidence available in the past and no fresh evidence will presented.

"When lower court has convicted and High Court has acquitted, there is obviously some doubt in the result of investigation. Good that case is being referred to Supreme Court," Singh told ANI.

Nupur and Rajesh Talwar, the parents of Aarushi, were released from jail in October last year after the Allahabad High Court acquitted them of charges of their daughter's murder due to lack of evidence.

On May 16, 2008, Aarushi was found murdered at her residence in Noida- with her throat slit.

It was initially suspected that house help Hemraj had killed Aarushi. However, the case took a shocking turn when Hemraj's body was recovered two days later from the terrace of the same flat.

The police then began to suspect the Talwars and said Rajesh had murdered the two after finding them in an "objectionable" position.