The court had convicted six people, including the mastermind of the attack Mustafa Dosa and Abu Salem on June 16 this year. 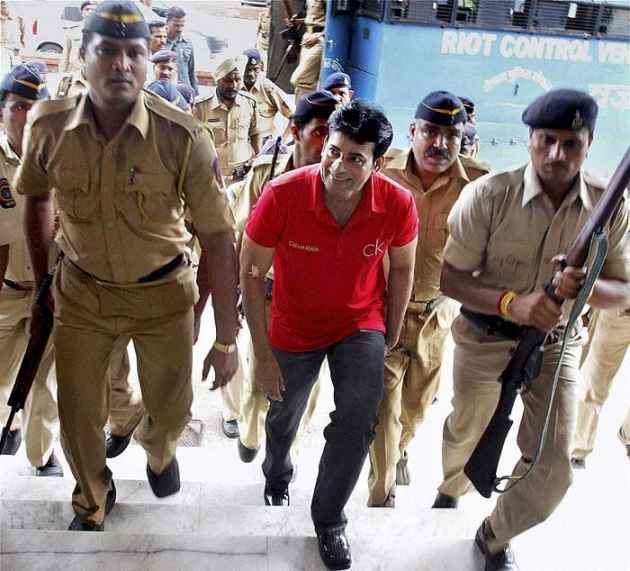 The court had convicted six people, including the mastermind of the 1993 serial blasts that had killed 257 and injured 713 people, Mustafa Dossa and Abu Salem, on June 16 this year.

Dossa had died on June 28 following which, the case against him was closed.

The CBI had claimed that the role of Dossa was "more severe" than Yakub Memon, who was hanged in July 2015 in the same case.

The CBI had also said that Dossa, Merchant and Feroz, were "main conspirators".

Arguments over the degree of sentences continued after the conviction in June and concluded on August 10.

All the accused were facing multiple charges like criminal conspiracy, waging war against the government and murder of people.

This was the second leg of the trial - in the first leg that concluded in 2007, the TADA court had convicted 100 accused in the case, while 23 people were acquitted.

The Mumbai blast of March 12, 1993, resulted in 257 fatalities and over 700 were injured. The attacks were planned by Dawood Ibrahim, India's 'most wanted' fugitive who also has his name prominently figuring on the 'most wanted' lists of the US and the Interpol.