Accident Or Suicide? DSP Shoots Himself During A Students' Protest In Punjab

The incident took place when a group of students were staging a dharna at a college campus, protesting against the alleged thrashing of a couple of students a few days back. 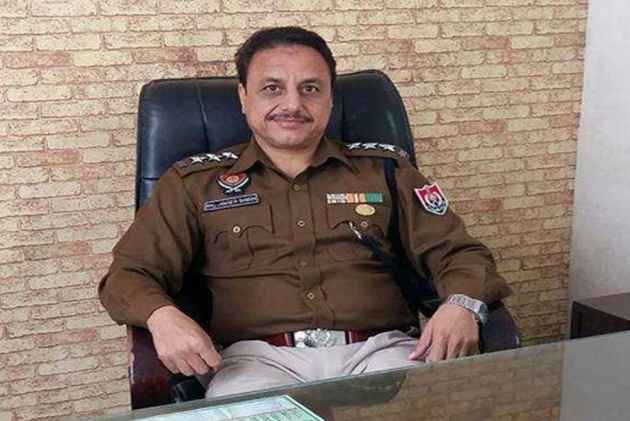 A 50-year-old deputy superintendent of police (DSP) in Punjab on Monday committed suicide by allegedly shooting himself with his licensed weapon during a students' protest at Jaitu in Faridkot, a police official said.

The incident took place when a group of students were staging a dharna at a college campus, protesting against the alleged thrashing of a couple of students a few days back, he said.

When the DSP, Baljinder Singh Sandhu, reached there to pacify the protesters, some of them questioned the "integrity" of the officer, the police official said.

#StressOnMen especially the one's in uniform is pathetically neglected.
DSP, Faridkot Punjab under pressure, shoots himself in front of student protestors.@PMOIndia how long would such SUICIDES be neglected? pic.twitter.com/hqARsspnpJ

"When a group of students questioned the integrity of the DSP, he pointed his weapon towards his head and fired a shot," he said.

A purported video of the entire incident has also gone viral.

Sandhu was rushed to a government hospital where he was declared brought dead, he said.

An investigation would also be conducted to ascertain whether it was a case of accidental fire, he added.