After Calling Mallya 'Smart', Jual Oram Says It Was A 'Mistake'

Speaking at the maiden National Tribal Entrepreneurs Conclave 2018 on Friday, Oram had said: "Vijay Mallya is smart. He employed some intelligent people. He did something here and there with bankers, politicians, government." 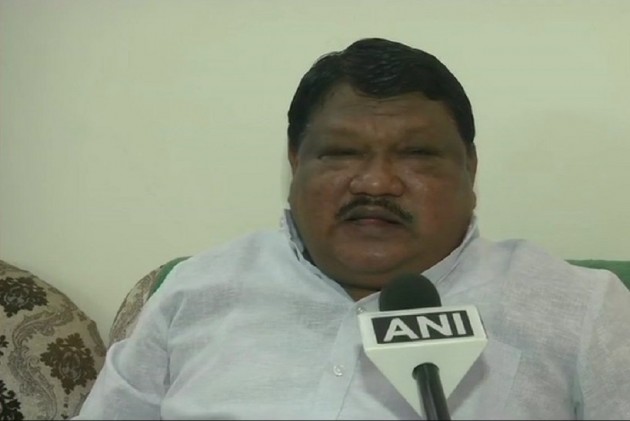 Speaking at the maiden National Tribal Entrepreneurs Conclave 2018, the Minister for Tribal Welfare had said that the government would encourage tribal entrepreneurs through various schemes.

He had added that though people belonging to scheduled castes and scheduled tribes get reservations in education, jobs and politics, the disadvantage is that they are not "treated" on par with others in terms of knowledge and talent.

He then went on to say, "You people criticise Vijay Mallya. But what is Vijay Mallya? He is smart. He employed some intelligent people. He did something here and there with bankers, politicians, government."

Mallya, who fled to the UK in March 2016, is currently undergoing an extradition trial in a UK court over fraud and money laundering charges by Indian authorities.

The minister said some of the SC and ST people shy away from disclosing their title or surname fearing disparity in society.

The minister advised them not to do so and told them that these communities would also thrive running businesses.

"Prime Minister Narendra Modi wishes that SC and STs should no longer remain as job-seekers. But they should become job givers. We should fulfil his wish. I as a minister (am) determined on that.

"We will encourage tribal entrepreneurs though various schemes from the government," he added.

More than 1000 tribal entrepreneurs from across the country participated in the NTEC 2018, which was organised by Dalit Indian Chamber of Commerce and Industry.