'Act Against Terrorist Safe Havens Or We Will', CIA Warns Pakistan Ahead Of Mattis Visit 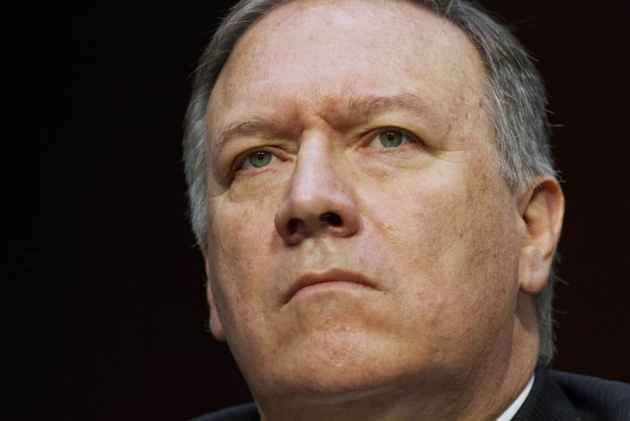 CIA Director Mike Pompeo has issued a stern warning to Pakistan that if it did not act against the alleged terrorist safe havens inside the country then the United States would be forced to destroy them on its own.

The warning comes as Defence Secretary Jim Mattis is scheduled to arrive in Islamabad on Monday and hold talks with Pakistan to seek their support to the new U.S. strategy for Afghanistan.

The CIA director gave this warning at the Reagan National Defence Forum in California on Saturday, when he was queried about what Trump administration was doing to make Pakistan participate in its new Afghan strategy.

"(Secretary Mattis) will make clear the president's intent. (He) will deliver the message that we would love you to do that. And that the safe haven inside of Pakistan has worked to the detriment of our capacity to do what we needed to do in Afghanistan," the Dawn quoted Pompeo as saying.

And in case things go south, he added, "In the absence of the Pakistanis achieving that, we are going to do everything we can to make sure that that safe haven no longer exists."