The SC asked the UPSC to take a decision within four weeks on the suitability of senior police officers who can be appointed as the police chief in the state. 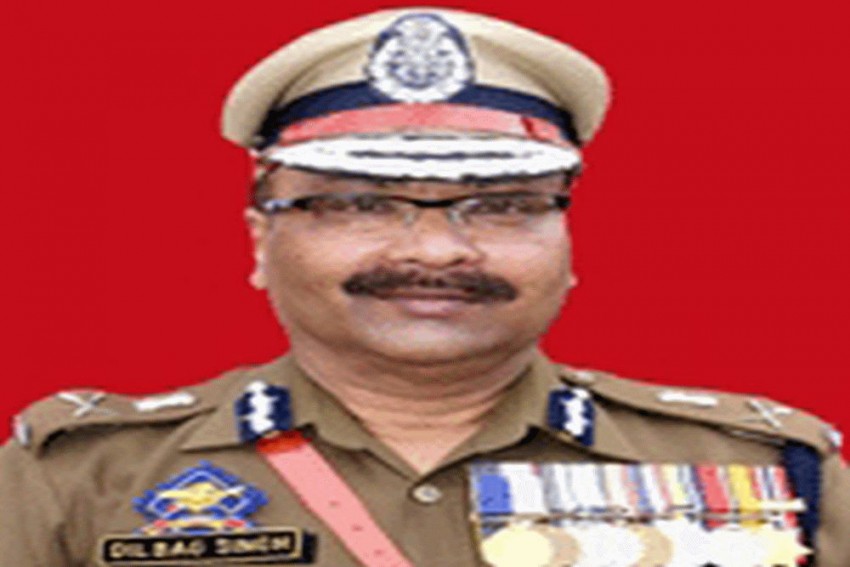 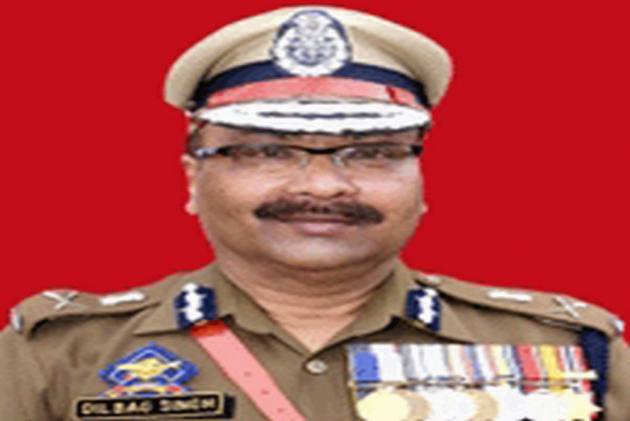 The newly appointed top cop of Jammu and Kashmir, Director General of Police (DGP) Dilbag Singh shall continue in the office till the Union Public Service Commission (UPSC) takes a decision on the matter, the Supreme Court said on Thursday.

A bench headed by Chief Justice Dipak Misra said acting DGP Dilbag Singh, who replaced S P Vaid, shall continue to operate. It asked the UPSC to take a decision within four weeks on the suitability of senior police officers who can be appointed as the police chief in the state.

As per the apex court's verdict, the state government has to give a list of senior police officers to the UPSC to check their suitability and short-list three names from it.

The Jammu and Kashmir government had earlier moved the apex court seeking modification of its order by which prior permission of the UPSC was required for appointing a police officer from among three short-listed candidates.

The apex court had on September 11 refused to interfere with the decision of the state government to appoint an acting DGP.

The state government had told the apex court that the appointment of acting DGP was an interim measure and the decision was taken in the wake of peculiar circumstances and the law and order situation.

To avoid favouritism and nepotism, the apex court had on July 3 directed all states and Union Territories not to appoint any police officer as acting DGP and issued a slew of directions on police reforms.

The top court's direction had come on an application filed by the Centre in which it claimed that certain states have been appointing acting DGPs and then making them permanent just before the date of their superannuation to enable them get the benefit of an additional two-year tenure till the age of 62 years.

The apex court, while deciding the PIL filed by two former DGPs Prakash Singh and N K Singh in 2006, had issued several directions, including that state police chiefs will have a fixed tenure of two years.

It had also directed setting up of a state security commission, to ensure that the government does not exercise unwarranted influence on the police.

It had said the appointment of DGPs and police officers should be merit-based and transparent and officers like DGPs and Superintendents of Police (SPs) should have a minimum fixed tenure of two years.