Trouble continues to mount on Maharashtra Congress as actor-turned-politician Urmila Matondkar resigned as a party member on Tuesday. 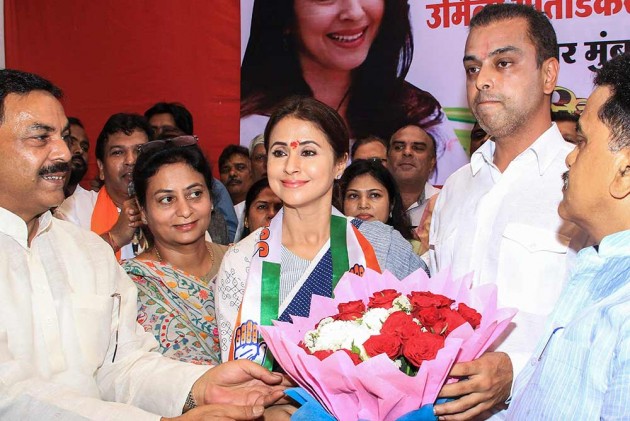 Trouble continues to mount on Maharashtra Congress as actor-turned-politician Urmila Matondkar resigned as a party member on Tuesday, citing " petty in-house politics" as the primary reason.

In a statement, Matondkar said: "My political and social sensibilities refuse to allow vested interests in the party to use me as a mean to fight petty in-house politics instead of working on a bigger goal in Mumbai Congress."

Matondkar had unsuccessfully contested in the Lok Sabha polls from the Mumbai North constituency.

Already battered by resignations,  Matondkar's departure comes as a big setback for the grand old party, which is reeling under a severe crisis after a dismal performance in the 2019 Lok Sabha elections. At a time when Congress needed popular figures to gain lost ground in the upcoming Maharashtra Assembly elections, Urmila's decision to quit just adds to Congress' misery in the state.

In July 2019, a letter, in which Urmila criticised some trusted aides of her senior Sanjay Nirupam, had surfaced. In the letter, addressed to Milin Deora, the then Mumbai Congress chief, Matondkar highlighted the failure of party leadership at the local level on coordination, mobilising workers at grassroots, failure to provide proper resources to her by the two campaign coordinators.

The actor-turned-politician flayed Sandesh Kondvilkar and Bhushan Patil, close associates of Nirupam, for their conduct during the run-up to the Lok Sabha elections. She said the duo has shown a "total lack of coordination, honesty and efficiency, ensuring a disastrous outcome".

The Bollywood actor had joined the Congress party barely five months ago, just ahead of the Lok Sabha polls.