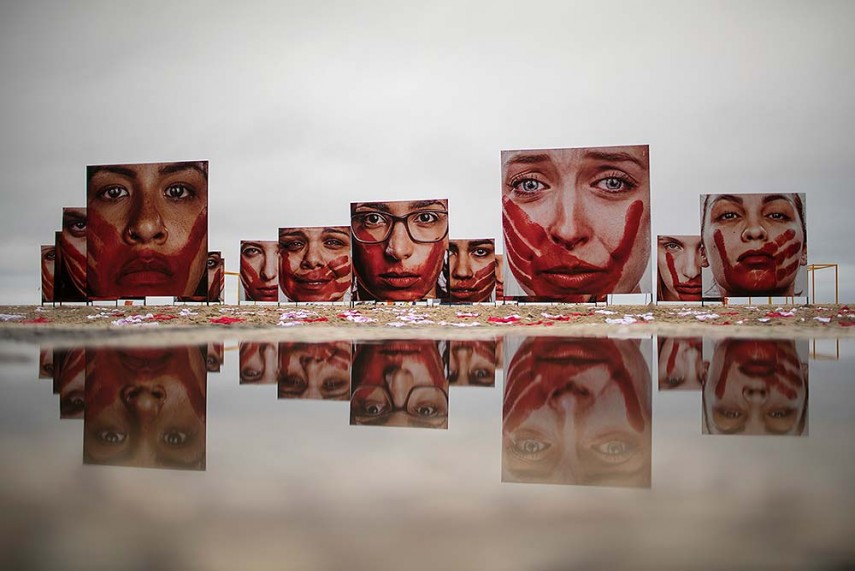 Malayalam television channel, Kairali TV, affiliated to the ruling CPI(M) faced flak from all quarters for its ‘insensitive’ and ‘outrageous’ coverage of the actress molestation case that sent shockwaves in Kerala.

The channel aired unsubstantiated reports of victim’s relationship with her driver who allegedly engineered the attack on her and even detailed the act of harassment in an attempt to sensationalise the issue.

The channel’s coverage unleashed massive protest on social media where people from all quarters including from the film fraternity termed it ‘insensitive’ and ‘outrageous’.

One of the leading actresses in Malayalam Rima Kallingal took on to Facebook to express her anger against Kariali.

“Go to hell Kairali TV! John Brittas, if you don't know what is happening in your channel you should fuckin resign! When a human being is going through the biggest horror of her life you had time and nerve to find sensational stories for your air time?” she said lashing at the channel’s Managing Director, who is also the press advisor of Chief Minister Pinarayi Vijayan.

Actor Pritvhiraj also lashed at the media’s coverage of the incident. He posted on facebook: “As disturbing as it was, I refrained from saying something on what happened to one of the most beautiful girls I know because I knew whatever I or any one among our fraternity say, will only be fodder to click baits and TRP mongering,” adding, “please..let us also not allow anyone..ANYONE..to celebrate someone else's misfortune.”

Kairali was later forced to apologise. In a brief note published on its website, the channel admitted it was a mistake.

This is not the first time Kairali TV and John Brittas have courted controversy over their insensitivity towards women. Earlier, Brittas faced flak after he aired a poem on a woman’s ‘love’ for her rapist on his talk show Brittas’s comments to the poem was seen as trivializing rape and was termed outrageous.