Mr Padamsee was best known for his role as Muhammad Ali Jinnah in 1982 historical drama "Gandhi". 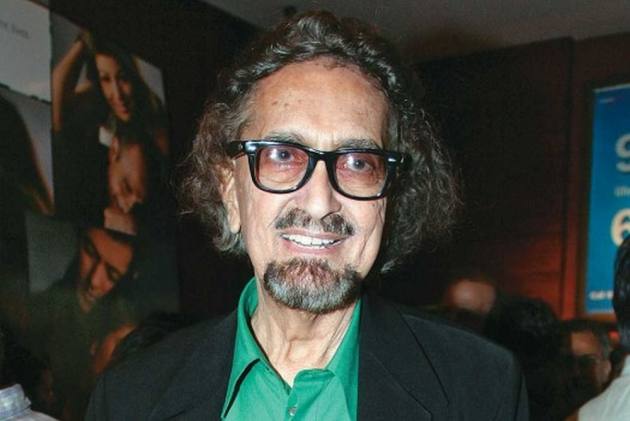 Noted ad guru and theatre personality Alyque Padamsee died on Saturday in Mumbai. He was 90.

Padamsee was the former Chief Executive of advertising firm Lintas in India and helped it to become one of the top creative agencies in the country. He later became the regional coordinator for Lintas in South Asia.

He achieved global fame in the brand advertising with memorable campaigns like the Liril girl in a waterfall, Lalitaji in Surf, Hamara Bajaj, MRF Muscle Man and the Kamasutra Couple among others.