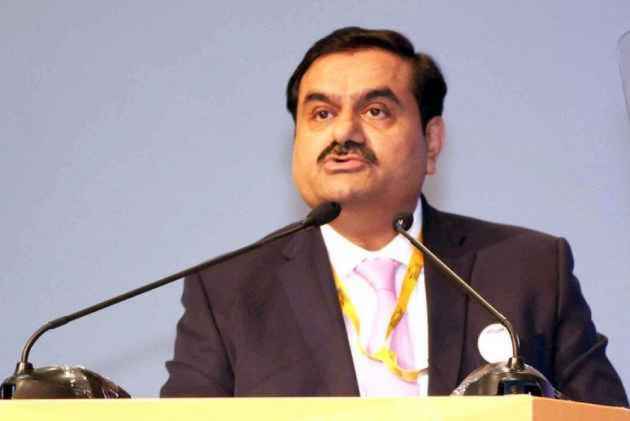 The statement was issued in response to a remark by Bharatiya Janata Party (BJP) leader Subramanian Swamy on Tuesday, where he termed industrialist Gautam Adani as the "biggest Non-Performing Asset (NPA) trapeze artiste in Public Sector Undertakings (PSUs)".

The statement by the Adani Group went on to add that the group has been rated 'investment grade' by international credit rating agencies.

"Our operating performance is such that the transmission and port businesses have been rated 'investment grade' by international credit rating agencies. Also, almost all of our companies enjoy a high credit rating from domestic rating agencies. This is a testimony to the extremely high discipline followed by the group, in meeting with its debt obligations-diligently and on an on-going basis," the statement said.

The singular critical test for debt is its regular servicing, something which the Adani Group has implemented diligently since its inception, the notification claimed.

The statement also drew attention to Adani Group's contribution to the Indian economy for the last two decades.

"Over last 20 years, Adani Group has created world class projects in the areas of port and logistics, power generation, power transmission, agri business, mining and renewable generation. In each of these segments, Adani Group has emerged to be the largest private sector player in India. As a group, we are proud to be engaged in nation building by creating critical infrastructure across various segments; providing direct employment to over 11,000 people and contributing significantly to the exchequer and the economy," it concluded.

Earlier on Tuesday, Subramanian Swamy had said that an investigation should be conducted against Adani, as he is believed to have Rs. 72,000 crores in NPA.

Speaking to ANI, Swamy said, "I tweeted that he (Gautam Adani) seems to be like a trapeze artiste. Information came to me that he may be having as much as Rs. 72,000 (crores) in Non-Performing Assets (NPA). This will be clear only after investigation. That's why I raised this question".