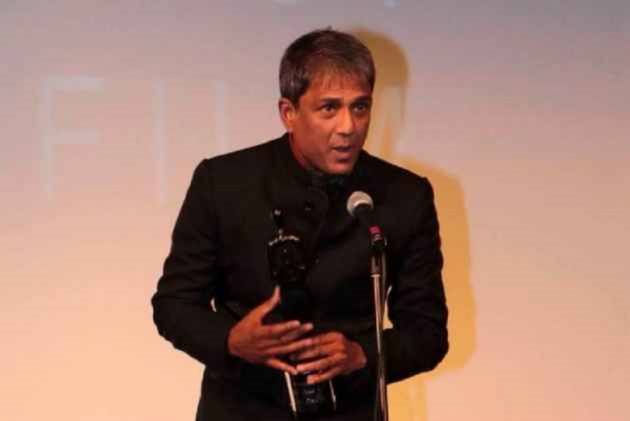 Actor Adil Hussain broke the news on his Facebook account. He mentioned "Our film 'What Will People Say' is just been declared as the Norwegian official entry into Oscar 2019. Big Congratulations to Iram Haq, Maria Mozhdah, Ekavali Khanna and cast and Crew members.”

Ekavali said, "When we were shooting the film, we knew we are making a very compelling film but had no idea that it will receive such abundant love across the globe, and the official selection from Norway is such an honour. We have our fingers crossed for the nomination."

"We hope that our film will finally be one of the films to be Nominated in Foreign Film Category at the Oscars in 2019," he wrote.

In August, Adil won the Best Actor award at the Amanda Award or the Norwegian National Awards -- the Scandinavian country's top national film honour and dedicated it to Goalpara in Assam, his hometown.

Directed by Iram Haq, "What Will People Say" is set in Pakistan and Norway and traces how a Pakistani immigrant family deals with its teenage daughter's affair with a local boy in Norway.