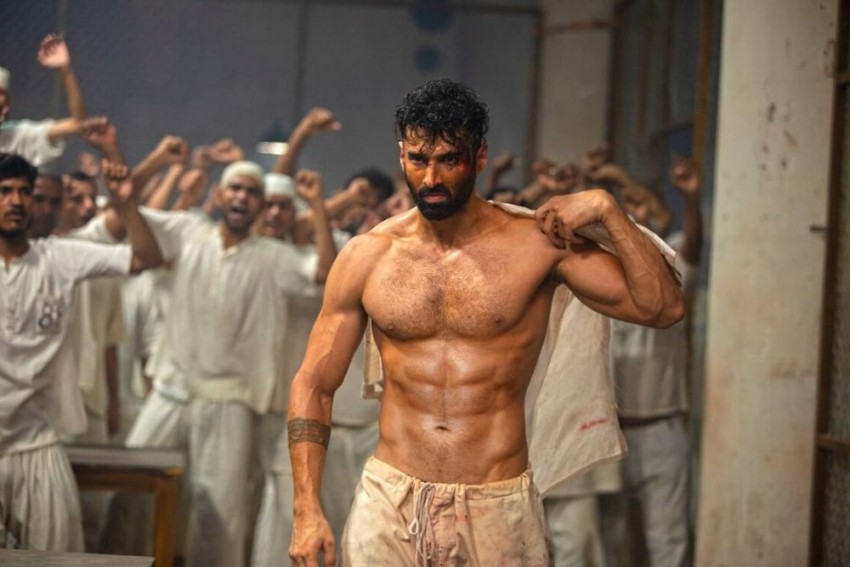 The Mohit Suri directorial Malang starring Aditya Roy Kapur was one of the most anticipated films this year and staying true to its reputation, the film turned out to be a runaway success at the box office. A dark thriller that won the audiences with its unpredictable and edgy storyline, Malang’s total collections currently stand at Rs 60 crores. Other than impressive performances by the lead stars, the film enjoyed an impressive run at the box-office due to positive word of mouth and pre-release buzz. The action drama hit the screens on February 7, 2020 and now even after a month-long period; Malang continues to witness good footfalls at the cinema halls.

Turning out to be a game-changer for Kapur, it has given birth to a new action mass hero. To get into the skin of his character, Aditya underwent a massive physical transformation and was seen in two completely different avatars n the film. The good looking actor was rocking not just a lean but a bulky wolverine-ish avatar as well. Aditya’s new bad ass avatar has been a rage with the audience and his fans.

Other than him, Malang co-stars Anil Kapoor, Disha Patani and Kunal Kemmu delivering power packed performances. Stealing the show is also Aditya and Disha’s sizzling chemistry and the nee pairing has received immense love from the viewers. Meanwhile, Kapoor and Kemmu successfully made an impact as cops in this super-hit.

Impressively, even after locking horns with films like Love Aaj Kal, Bhoot and Thappad, the film’s box-office continues to grow at a strong and steady pace. Trade expert, Amul Mohan said in a statement, "It’s been amazing to see the amount of love viewers have showered on Malang. Enjoying a great run at the box-office, the film impressively managed to do better than the films that have released after it. With Malang, film’s lead Aditya Roy Kapur has emerged as the new action hero, a genre which he attempted for this first time in his career and fans sure cannot stop gushing about him.”