Adivi Sesh On Recent Hospitalisation: My Body Was Under Extreme Stress And I Didn’t Even Know It

Actor Adivi Sesh is taking baby steps towards recovery after being hospitalised for almost a week in Hyderabad for dengue. 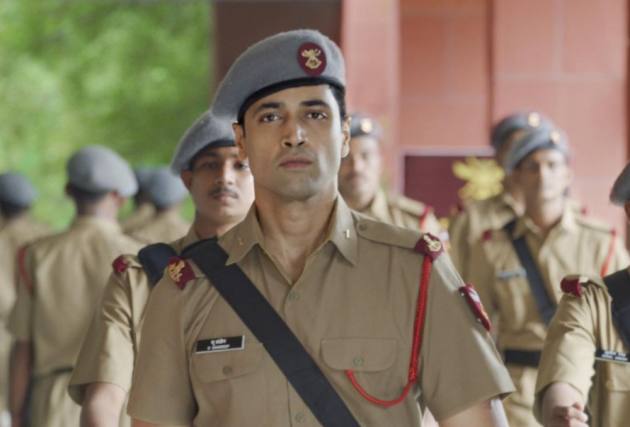 Telugu actor Adivi Sesh recently came back home after being hospitalised for almost a week after suffering a sudden drop in platelet count due to an extreme bout of dengue. He says that the quick weight transformation for his role in the upcoming film 'Major' took a toll on his immunity. However, the actor, who is currently dubbing for the film is also concentrating on his health and gradually regaining his strength.

'Major' is a bilingual biographical drama based on the life of 26/11 martyr Sandeep Unnikrishnan.

Talking about his health Adivi tells us, "I have to be more conscious about my health now. Due to the stress that I put my body under, which included losing 15kgs quickly for the film and also changing the weight depending upon which age I was playing in the film, my immunity got really low."

Adivi rose to fame with his Telugu films such as 'Kshanam' and 'Goodachari'. 'Major', which is being made in Telugu and Hindi, marks his Bollywood debut. However, he is not losing sleep over getting accepted by Hindi-speaking audiences.

"I don't know if I look at it as a Hindi actor or Telugu actor. I look at myself more as an Indian actor. I just need to do my job properly. My films which are dubbed in Hindi are already liked, so obviously there is a mainstream, heartland Hindi audience that likes me. It's only the matter of getting the city audience on my side," he says.

That is not all, the actor has already chalked out his plan head. He says, " I am still taking baby steps and once I wrap 'Major', I will shift to 'Hit 2' and then 'Goodachari 2'."