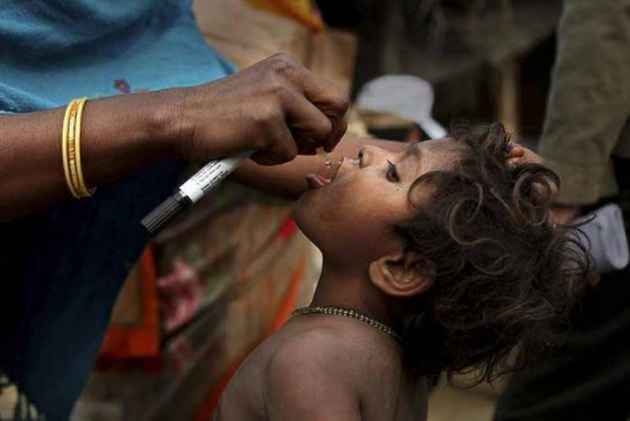 The highest technical advisory body on vaccination has approved the introduction of the cervical cancer vaccine. The approval, however, may not be of significance as the government is likely to not authorize its use.

The National Technical Advisory Group on Immunisation (NTAGI) decided to accept the recommendation of its subcommittee citing scientific and public health evidence in introducing the vaccine, reported The Indian Express.

The National Technical Advisory Group on Immunisation (NTAGI) had earlier too recommended HPV vaccination in India to prevent cervical cancer, which is the second most common cancer among women in India. However, the union health ministry had decided to shelve the plan to introduce the Human Papilloma Virus (HPV) vaccine after the RSS-affiliate Swadeshi Jagran Manch wrote to Prime Minister Narendra Modi requesting him not to introduce it in the country.

In a letter to PM Modi in December, SJM, economic wing of the RSS, had requested the PM to stop the move to introduce the HPV vaccine in India. The letter had compared those behind the HPV vaccine with those who pervert science and bring ignominy to the scientific community alleging that they sell the country to vested interests.

This time too the government is unlikely to abide by the NGTAI's recommendation.

Every eight minutes, one woman in India succumbs to cervical cancer. Around 1.2 lakh women are affected by cervical cancer in India and the country accounts for around 25% of global deaths due to it.

While the causes of cervical cancer are still debated in the medical community, it is most commonly caused by HPV virus (human papillomavirus), with smoking cigarettes and sexual activity being considered as important factors.

The incidence of cervical cancer has also been observed to increase sharply with age; however, it is increasingly affecting women of 25 to 64 years of age.

Doctors had opposed the health ministry's move. "The prevalence of cervical cancer can be significantly reduced if girls entering teenage are vaccinated early. Vaccine works better on a child and yields effective results. When an adult gets vaccinated, it needs to be done through multiple shots while a child can be immunized with two shots," they said.