They were abducted by the militants from the vicinity of Cheshma-e-Sher area on Sunday while they were travelling to inspect the work progress. 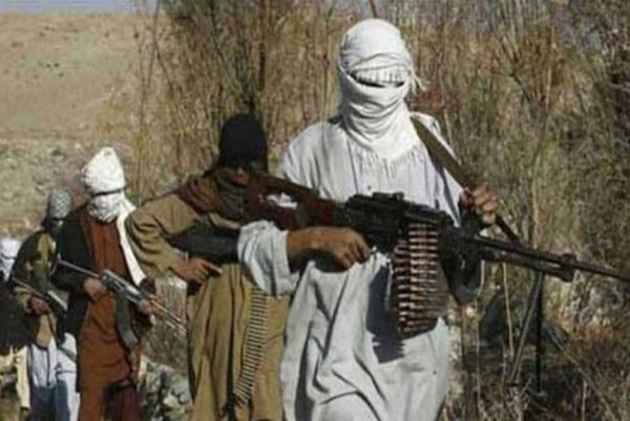 Security officials in Afghanistan are working with local tribal elders to trace the seven Indian engineers abducted by the Taliban gunmen in the restive northern Baghlan province, media reports said on Monday.

Provincial police spokesman Zabiullah Shuja said the Indian engineers of KEC International, an RPG group company, were working on a project for the construction of a power sub-station.

They were abducted by the militants from the vicinity of Cheshma-e-Sher area on Sunday while they were travelling to inspect the work progress.

Shuja said the Afghan driver of the engineers is also missing and an operation is underway for their release, according to media reports.

The security officials in the province said efforts are underway by the Afghan forces and the government officials as well as the local tribal elders for the release of the Indian engineers.

Provincial governor Abdul Nemati said the security forces and the local officials are busy tracking the missing engineers and their driver.

He said apart from the security forces and the government officials, the local tribal elders have also stepped up efforts for the release of the Indian nationals.

Nemati assured that the missing Indian engineers and their driver will be released soon.

Baghlan Governor had on Sunday said the terror group had abducted the Indian engineers and their driver, believing they were government employees.

No group has, however, claimed responsibility for the abduction.

The external affairs ministry had said in New Delhi it is in touch with authorities in Afghanistan.

Many of the earlier abductions in the war-torn country have been linked to Taliban.

In 2016, 40-year-old Indian aid worker Judith D'Souza was kidnapped in Kabul. She was released after 40 days.

India has provided at least $2 billion aid to Afghanistan for the economic development of the war-torn nation.