Maurya, an influential OBC leader, had resigned from the Yogi Adityanath cabinet on Tuesday. 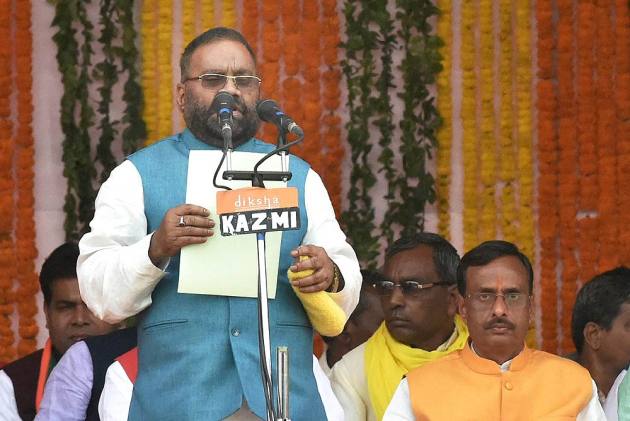 A local court in Uttar Pradesh have issued an arrest warrant against BJP MLA Swami Prasad Maurya, who recently resigned as cabinet minister, in a seven year old case.

The case was lodged against Maurya in 2014 for allegedly making objectionable comments against Hindu gods.

The MP-MLA court Judge Yogesh Kumar Yadav issued the warrant against him after he did not attend the court hearing on Wednesday.

In 2016, an arrest warrant was issued against him in the same case which was stayed by the Lucknow bench of Allahabad High Court.

Issuing the warrant, the Judge fixed January 24 as the next date of hearing.

The court had on January 6 directed Maurya to appear before it on January 12 but he did not appear, lawyer Anil Tiwari said.