After BAFTA, Oscars Board For Strict Action Against Weinstein, Call Accusations 'Repugnant, Unethical' 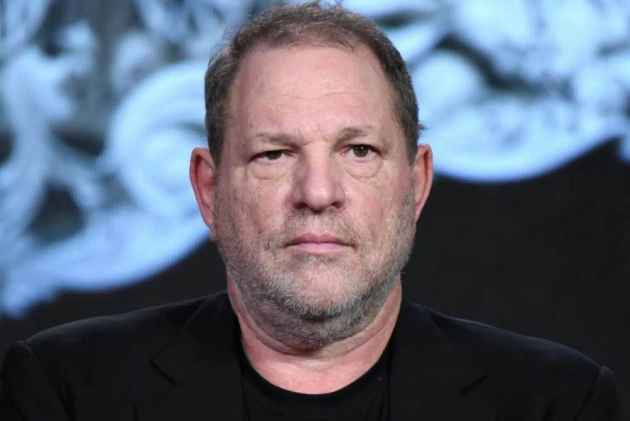 Embroiled in serious and extensive allegations of sexual harrasment, movie mogul Harvey Weinsetin might face "warranted actions" by the Academy of Motion Picture Arts (Oscars), said its Board of Governors in an issued statement.

"The Academy finds the conduct described in the allegations against Harvey Weinstein to be repugnant, abhorrent, and antithetical to the high standards of the Academy and the creative community it represents.

The Academy issued a statement addressing the multiple allegations of sexual misconduct against Weinstein, news of which broke in an New York Times expose and was compounded by a New Yorker investigation, reported Deadline.

"The Board of Governors will be holding a special meeting on October 14, to discuss the allegations against Weinstein and any actions warranted by the Academy," the statement read.

Only one member has ever been expelled from the 8,427- member Oscars group: Carmine Caridi, an actor with small roles in The Godfather series who was ousted in 2004 after violating an agreement to not share awards screeners.

Slew of celebrities including Meryl Streep, Judi Dench, George Clooney have spoken out against Weinstein in recent days, with Streep calling his alleged behaviour "inexcusable, but the abuse of power familiar."

Angelina Jolie and Gwyneth Paltrow are among those who have come forward with their own allegations of misconduct by Weinstein.