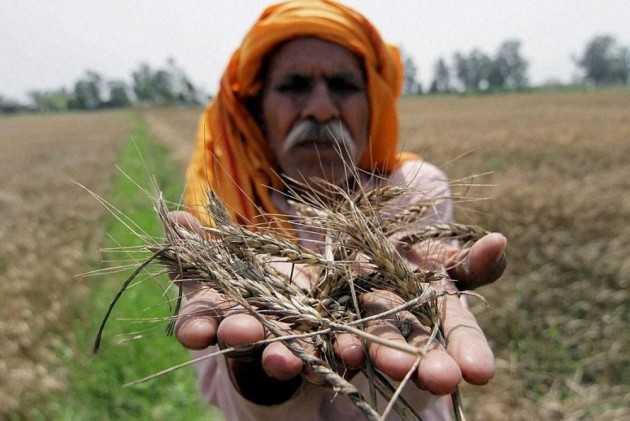 With the Congress storming to power in Chhattisgarh, the state cooperative department has started the process of collecting details of the outstanding loans of farmers, in view of the loan waiver promise made by the party in its poll manifesto.

The cooperative department's deputy secretary P S Sarpraaj in a letter asked authorities concerned on Wednesday to submit farm loan details of farmers at the earliest.

The Congress promised in its election manifesto to waive farm loans within 10 days of formation of its government in the state, a department official told media on Thursday.

To implement the announcement, a scheme to waive farmers' debts is to be drafted, the official said.

The Directorate of Institutional Finance, state-level bankers committee of the State Bank of India's zonal office and the Chhattisgarh State Cooperative Bank have been asked to submit details of pending agriculture loan amounts of farmers in banks functioning under their purview, the official added.

The Congress, which was out of power in the state since 2003, staged a resounding comeback winning 68 seats in the 90-member Assembly, particularly riding on poll promises of farmers' loan waiver and a Minimum Support Price (MSP) of Rs 2,500 for paddy.