After 'Door-To-Door' Scheme, LG Nod To AAP Govt's 'Quality Health For All' 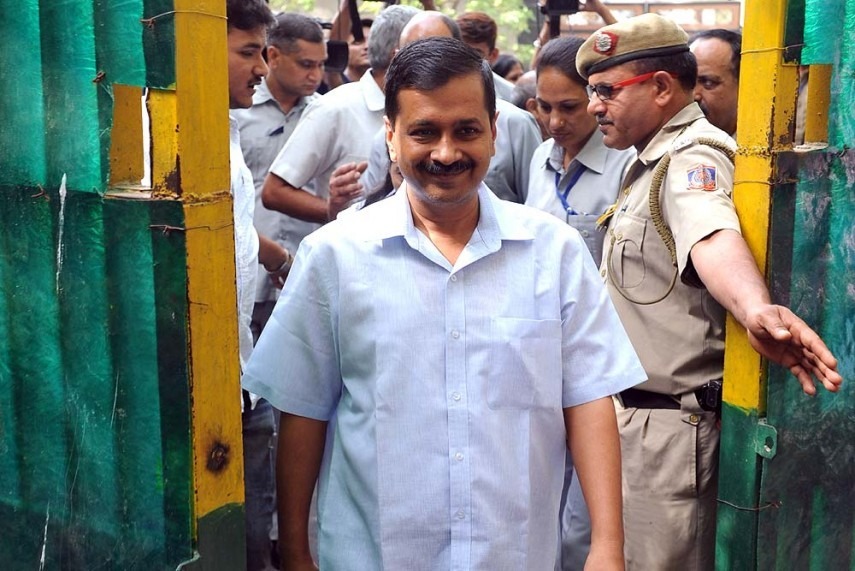 Lt Governor Anil Baijal today approved a Delhi government scheme for quality healthcare service for people of the city, without any income criteria.

The scheme was passed by the AAP cabinet on December 12 and was subsequently sent to the LG for approval.

"Hon'ble @LtGovDelhi approves 'Quality Health for all' scheme without income criteria. Thank u so much sir," he said.

An official from the Lt Governor's office said the nod for the scheme was given today. The approval was given post facto.

The 'Quality Health for all' scheme, applicable to permanent residents of Delhi, pertains to providing patients free-of-cost, specified, high-end diagnostic (radiological) tests and surgeries at private hospitals, in case of delay in government facilities.

Baijal had on December 29 concurred with the amendments to the Delhi Arogya Kosh (DAK) scheme. However, he had advised the government to retain some "income ceiling" so that the resources of the government were used to help the poor and the needy and the "poor are not crowded out by the well-to-do".

Kejriwal had responded that if the income criteria was introduced, it would practically "kill" the scheme.

Health Minister Satyendar Jain had last week said there were needy people and those who might fall above the ceiling limit too were tax-payers, so no one should be restricted from availing the service.

"We cannot differentiate between the poor and rich while providing medicines to them for their wellness," he had said.