After Dubai, Ravi Teja To Shoot For 'Khiladi' Song In Muscat

The Telugu actor has started the shoot of the track in Dubai and will later move to Muscat. 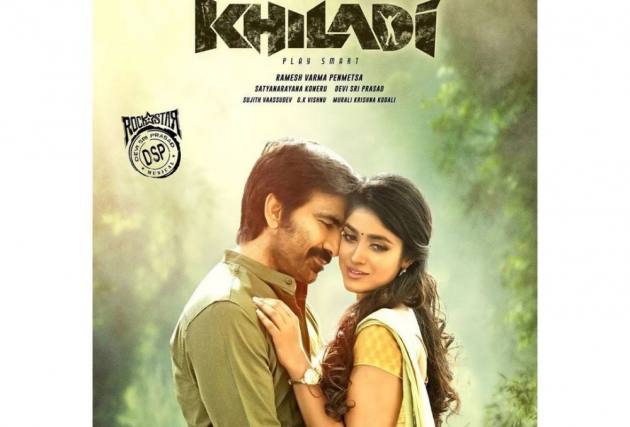 Actor Ravi Teja flew to Dubai from Hyderabad for the shoot of a song from his upcoming film 'Khiladi' on Friday. While the actor has been updating followers about the fim through his social media, not many know that the under-production track also has scenic locations of Muscat, Oman.

The song features actresses Meenakshi Chaudhary and Dimple Hayathi, besides Teja and is choreographed by Master Yashwanth.

A source from the production says,"Ravi will shoot in Dubai for eight days and will later move to Muscat for the remaining part of the song. The shooting schedule in Muscat is only for two days. Post that, the team will return for whatever shoot is left and commence the post-production."

The movie's first track 'Ishtam', was released on the auspicious occasion of Vinayak Chaivithi.

Directed by Ramesh Varma, music of 'Khiladi' is given by Devi Sri Prasad.