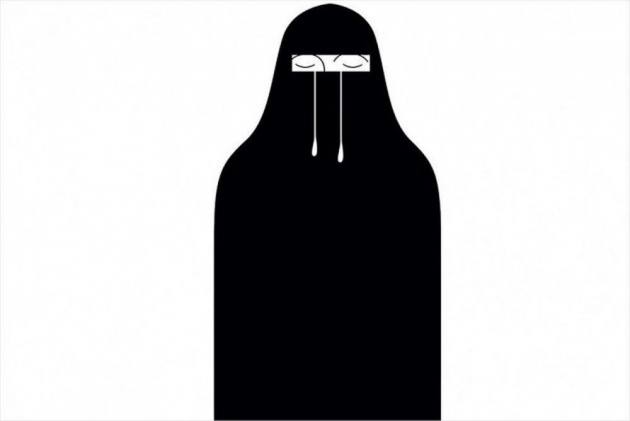 After facing an acid attack on Thursday at Bulandshehar in Uttar Pradesh, a petitioner in the nilkah halala and triple talaq case filed a plea in the Supreme Court seeking protection, which the court on Friday has agreed to hear on September 17.

A bench of Chief Justice Dipak Misra and Justices A M Khanwikar and D Y Chandrachud considered the plea of Shabnam Rani, who was attacked allegedly by her brother-in-law and has been hospitalised. She has also sought better health care.

Nikah Halala: A Law That Demands A Woman To Sleep With Stranger To Remarry Her Divorced Husband

Numerous petitions have been filed in the apex court challenging the prevalent practices of nikah halala and polygamy among Muslims saying it was violative of fundamental rights guaranteed under the Constitution.

While polygamy allows a Muslim man to have four wives, 'nikah halala' deals with the process in which a Muslim woman, who wants to re-marry her husband after divorce, has to first marry another person and get a divorce from the second person after the consummation.

In her plea against nikah halala and polygamy, Rani had alleged that her husband divorced giving her triple talaq and forced to perform nikah hala with her brother-in-law.