He threatened the woman to not disclose the incident to anyone, citing his influence. 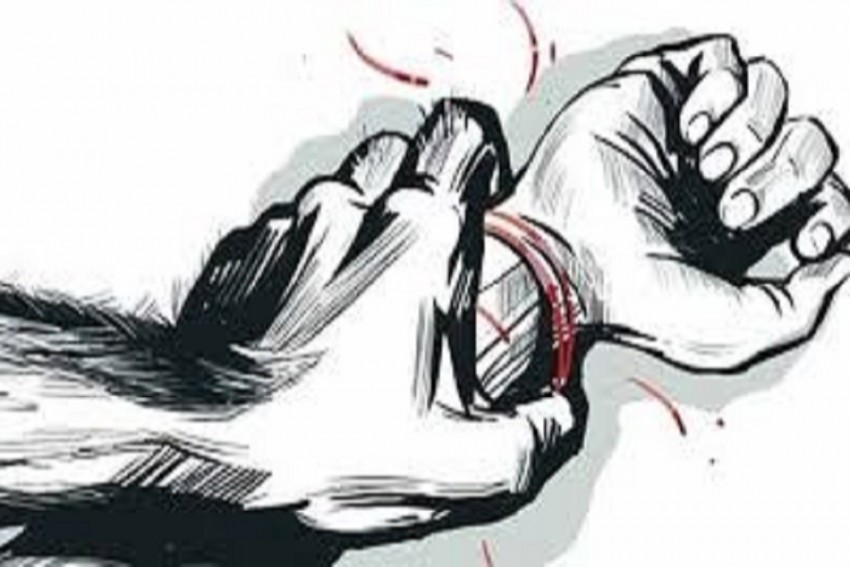 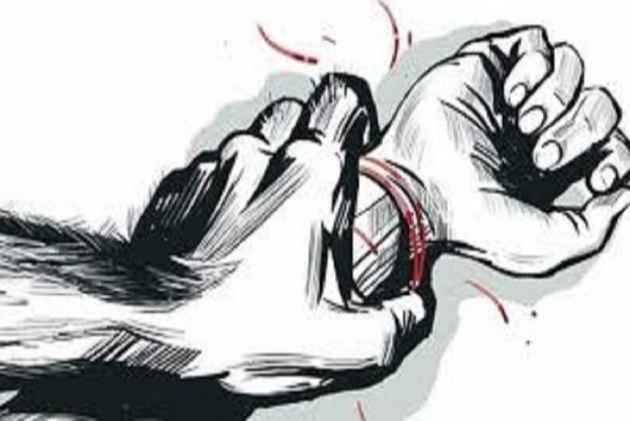 A 70-year-old self-styled godman in Rajasthan’s Alwar allegedly raped a 21-year-old law student after promising her to make her a judge, police said on Thursday, the latest in a series of scandals involving dubious faith leaders.

Based on the woman's complaint, a case was lodged against 70-year-old Swami Kaushlendra Prapannachari Falahari Maharaj with the women police station here on September 11, said Bilaspur Additional Superintendent of Police Archana Jha.

The incident had allegedly taken place at Madhusudan ashram of the godman in Alwar, Rajasthan, on August 7 this year, she said.

As per the complaint, the parents of the woman, who is studying law in Jaipur, are followers of Falahari Maharaj for the past several years, the police officer said.

On the baba's recommendation, she did an internship under a senior lawyer in New Delhi for which she received a stipend of Rs 3,000. Her parents asked her to donate the stipend amount to the baba's ashram in Alwar, the ASP said.

Following her parents' advice, she went to the ashram on Raksha Bandhan last month. Citing occurrence of 'grahan' (eclipse) that day, the self-proclaimed religious guru advised her to stay in the ashram which she agreed to, Jha said.

During the night, the baba called the woman in his room and allegedly sexually assaulted her, the ASP said, quoting from the complaint.

The baba asked her not to tell anyone about the incident and threatened to harm her if she did so, she said.

When the survivor came home here this month, she narrated the ordeal to her parents following which a rape complaint was lodged with the women cell, Jha added.

A case was registered against the accused under IPC sections 376 (rape) and 506 (criminal intimidation), the police officer said.

The survivor's statement was recorded before a magistrate here and the case diary sent to the Alwar police for further action, she added.

He said that they visited the ashram of the accused from where it was found that he was undergoing treatment at a private hospital in Alwar.

He will be interrogated after permission from doctors, Meena said.