After Jaypee Imbroglio, Centre May Amend Bankruptcy Code To Protect Interest Of Thousands Of Homebuyers

More than 30,000 homebuyers of as many as 27 Jaypee projects in Noida and Greater Noida who are left in lurch after the NCLT admitted a plea of the IDBI for initiating insolvency proceedings against the company. 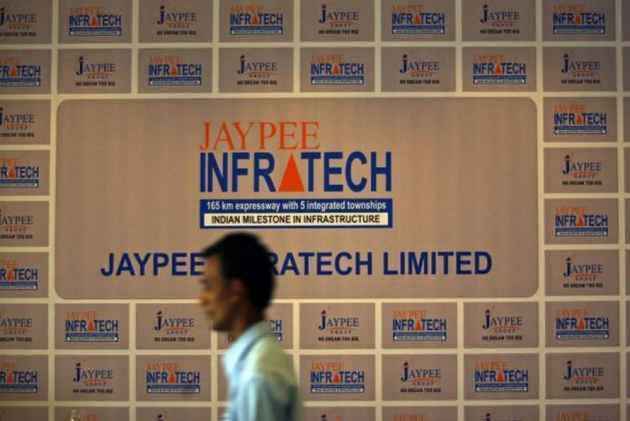 Days after the Supreme Court has agreed to hear IDBI’s plea seeking modification of its order staying the insolvency proceedings initiated against Jaypee Infratech, the Centre may step in to protect the interest of homebuyers whose investments face uncertainty when bankruptcy proceedings are filed against builders.
According to Hindustan Times, the government might amend the bankruptcy law so that homebuyers do not lose out to banks and financial institutions when a defaulting builder’s properties are liquidated and debts settled. It might also change the law’s operational rules to make homebuyers trustees so that their investments are mandatorily protected.
More than 30,000 homebuyers of as many as 27 Jaypee projects in Noida and Greater Noida who are left in lurch after the National Company Law Tribunal (NCLT) on August 9 admitted a plea of the IDBI Bank for initiating insolvency proceedings against the debt-ridden company for defaulting on Rs 526-crore loan. It appointed Anuj Jain the interim resolution professional to carry out the proceedings under the Insolvency and Bankruptcy Code (IBC).
Under the IBC, once the resolution and liquidation process is completed, a portion of the proceeds goes towards recovering liquidation costs. It is followed by the payments to workers, employees and the banks and financial institutions involved in the projects, after which government dues are settled. It is only then the homebuyers are taken into consideration.
“Changes in the section 9 of the code will require an amendment, which will take time. But elevating homebuyers to a new category of trustees could be done through a notification,” an official, who is privy to the deliberations in the government, told the newspaper.
The biggest incomplete project of Jaypee is the mammoth Wish Town project in Noida, on the outskirts of the national capital. The company has reportedly handed over only 5,500 flats out of the proposed 32,000 flats and 3,000 plots across 800 acres along the Noida-Greater Noida Expressway. The project has 305 towers, of which 250 are incomplete. Jaypee Infratech, which is into road construction, constructed the Yamuna Expressway connecting Delhi-Agra.
Last week, the Supreme Court agreed to hear a PIL by homebuyers seeking a stay on the NCLT’s order.