Joseph said two “watchdogs” of democracy – the judiciary and the media -- must act with utmost force when the "democracy is in danger". 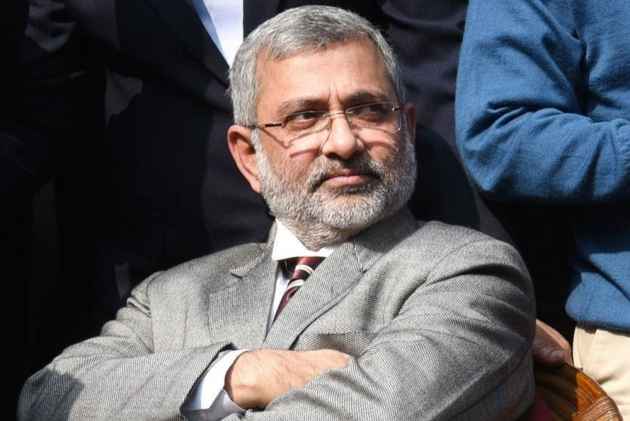 Senior Supreme Court judge Kurian Joseph has said two “watchdogs” of democracy – the judiciary and the media -- must act with utmost force when the "democracy is in danger".

Speaking to the students of Kerala Media Academy in New Delhi on Monday, he said “both the watchdogs have to be vigilant, barking for saving democracy, barking for when the owner’s property is in danger”, reported The Indian Express.

On the occasion, Justice Joseph also made it clear that he would not take up any government assignment after his retirement.

His comments came only two days after Supreme Court Judge Jasti Chelameswar made a similar statement.

“I am on record saying it that after my retirement on June 22, I will not seek any appointment from any government,” Justice Chelameswar had said at an event organised by the Harvard Club of India on Saturday.

Speaking at another event on Monday, Chelameswar reiterated a proper performance assessment of high court judges for elevation to the top court was hardly done. The judge was speaking during a panel discussion titled 'The Indian Higher Judiciary: Issues and Prospects'.

He said the authorities involved in the process of selection must place their assessment on record to eliminate further problems.

Justice Joseph, one of the four seniormost judges, including Justices Chelameswar, Ranjan Gogoi and MB Lokur, of the Supreme Court, who addressed a press conference on January 12and listed a litany of problems that they said were afflicting the country’s highest court and warned they could destroy Indian democracy. The unprecedented move left the judiciary and observers stunned.

Speaking on the role of judiciary and the media, Justice Joseph added: “The barking is to alert the owner and if even the barking is not yielding the fruit of catching the attention of the owner and the threat continues, barking dogs will be left with no option but to bite. Such a situation is the exception to the old saying that barking dogs seldom bite.”

Justice Joseph regretted that journalists are perhaps not as free as they used to be, reported News18.