The Bharatiya Janata Party has cancelled its Nagrik Sammelan in Kolkata where party president Amit Shah was scheduled to address on September 12. 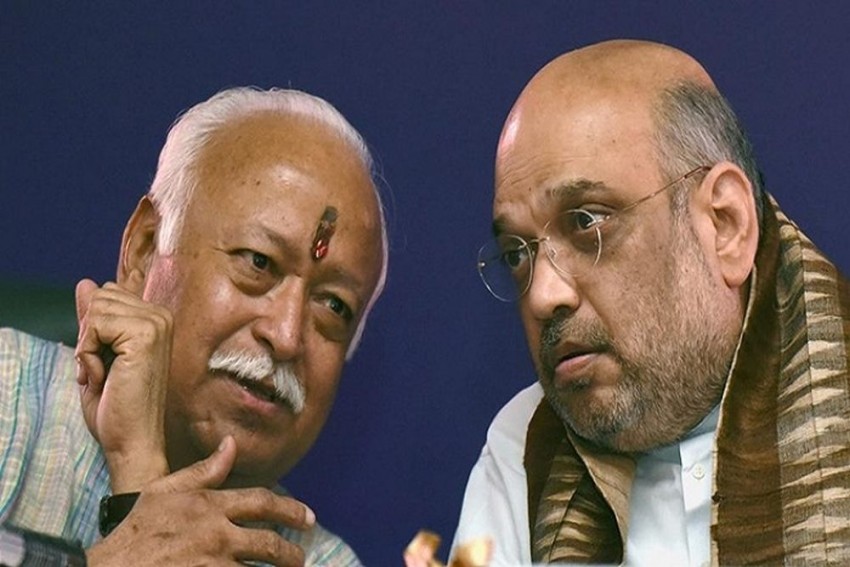 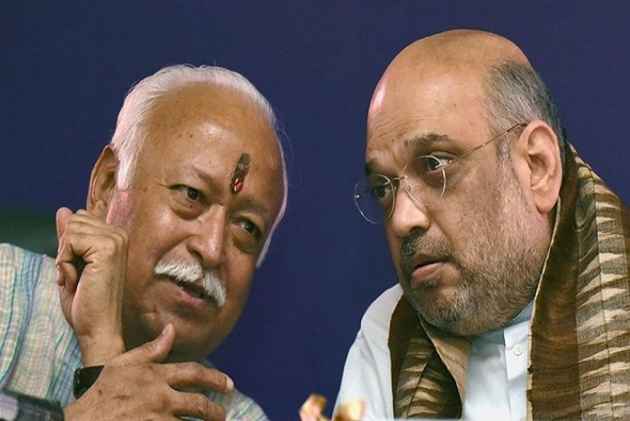 outlookindia.com
2017-09-07T16:21:43+05:30
The Bharatiya Janata Party has cancelled its Nagrik Sammelan in Kolkata where party president Amit Shah was scheduled to address on September 12.
This comes after the BJP on Wednesday alleged that a West Bengal government-owned indoor stadium, the venue of the Sammelan (gathering), had cancelled the booking for the event.
The BJP said it had to cancel the event -- where a huge number of people were expected to come -- due to lack of venue. The event was part of Shah's three-day visit to Kolkata from September 11-13, reported India Today.
"On August 26, we had called up the Netaji Indoor Stadium authorities. They said we were given a pencil (provisional) booking and asked us to come with a no-objection certificate issued by the Kolkata police.
"But on August 30, we were told that the stadium was booked for the entire month, except for the Durga Puja days between September 26-30," state BJP general secretary Sayantan Basu told PTI.
According to PTI, the ruling Trinamool Congress (TMC) in West Bengal claimed it had nothing to do with it.
Shah will now be meeting state party unit leaders at Indian Council for Cultural Relations or ICCR in Kolkata which is run by ministry of external affairs. The BJP president will be holding three meetings with party leaders at three different venues, all of which are maintained by the Central government, reported India Today.
The development comes a day after a row erupted over the cancellation of booking for an October 3 event, which was to be addressed by RSS chief Mohan Bhagwat, by a state-run auditorium.
The Sangh and the BJP had denounced it as an act of "vengeance" but the decision was defended by the Mamata Banerjee-led government.
It had set off a slugfest, with the official Twitter handle of the RSS alleging that it was done to "appease jihadi elements" and the TMC government saying the booking was cancelled over "safety and security" reasons as the auditorium would be under renovation and repair around that time.
(With PTI inputs)
For in-depth, objective and more importantly balanced journalism, Click here to subscribe to Outlook Magazine