After Mumbai Man's Son Died Because Of A Pothole, He Filled 500 Of Them

Around six persons have lost their lives in and around Mumbai due to potholes this monsoon season. 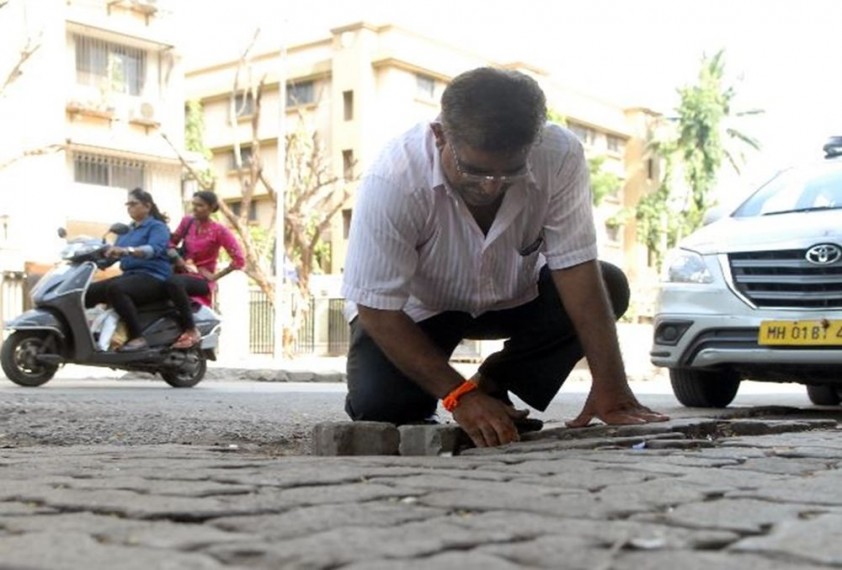 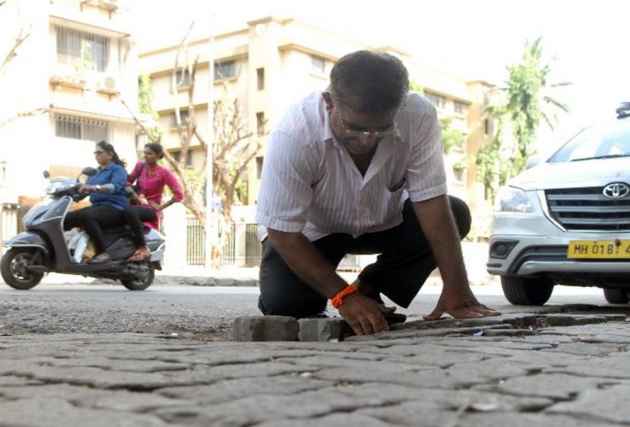 Dadarao Bilhore, a Mumbai resident, who lost his 16-year-old son to a pothole on a road three years ago, filled up 556th pothole in the city on Sunday.

Bilhore' son Prakash died on July 28, 2015, after his bike fell into a deep pothole on a rainwater clogged Jogeshwari-Vikhroli Link Road (JVLR) in Mumbai.

Following his death, Bilhore started filling up potholes in the city to avert such accidents.

Speaking to ANI in this regard, Bilhore said, "I don't want people to face the same fate as my son, Prakash.. I will keep working till India becomes pothole-free. Our nation has a huge population. If even one lakh people start filling potholes, India will become pothole-free."

Talking about the conflict between Brihanmumbai Municipal Corporation (BMC), Mumbai Metropolitan Region Development Authority (MMRDA), etc over taking the responsibility of resolving the crisis, Bilhore said, "If people start filling the potholes, they will be inspired to take up the work and solve the problem."

Around six persons have lost their lives in and around Mumbai due to potholes this monsoon season. Earlier this month, the Maharashtra Navnirman Sena workers protested against the chronic issue of potholes-related deaths in the state.

This Clerk Pays School Fees Of 45 Girls In Karnataka