Anu Malik's lawyer says his client respects the #MeToo movement but to use it to start a character assassination mission is obnoxious. 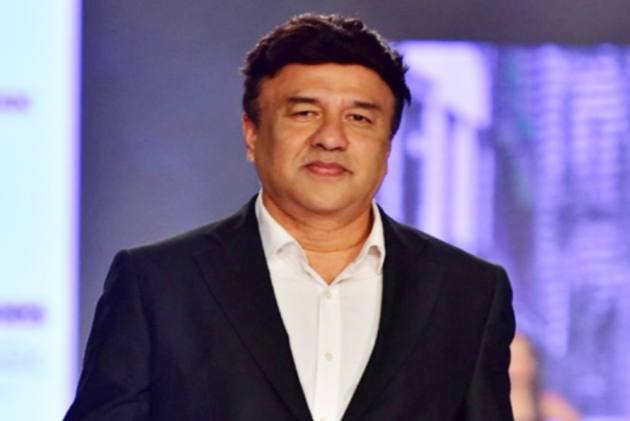 One of the women told Mid Day that she had met Malik in 1990 at Mehboob Studios to record a song. Recounting the incident, she said, Malik had rubbed his body against her and had also offered her a meek apology when he found her shaken by his advances. The woman further said that the next time when she met Malik for a fundraiser event, he tried to make inappropriate sexual advances towards her.

“He simply unzipped his pants and asked me to lick him. I told him no and urged him to let me go, but he pulled me by my hair and stuffed my face in his lap, hurling abuses as he did so,” she recounted.

Another victim shared her harassment story and said that she had met Anu Malik while she was still a struggler in the industry and during their second meeting at Sahara Studios in Goregaon he asked her if she had a boyfriend. When she said no, he said 'you must be so lonely'.

The woman further added that Malik had then asked her to wear a chiffon saree next time they meet. "When I tried to leave, he grabbed me and hugged me while running his hands over my body," she said.

"We were in a soundproof recording studio hence I could not even scream. I pushed him away which is when he said that 'I am happy with my wife, I am a sensitive man'," she added.

Earlier, Shweta Pandit, in a Twitter post, recounted her ordeal with Malik in an incident dating back to 2000. She claims once in a cabin at a studio, he told her he would give her a song with Sunidhi Chauhan and Shaan "but first give me a kiss now".

"He then smiled, what I would recall the most evil grin I've seen," Pandit said of the incident when she was all of 15 years old.

However, singer Anu Malik has denied all the allegations that he had sexually harassed singer Shweta Pandit.

"The allegations made against my client are emphatically denied as completely false and baseless. My client respects the #MeToo movement but to use this movement to start a character assassination mission is obnoxious," Malik's lawyer Zulfiquar Memon told IANS.