After ‘Statue of Unity’, Gujarat May Get A 80-Feet Tall Lord Buddha Statue Too

The foundation also plans to build a grand monument at Dev Ni Mori, a Buddhist archaeological site in Sabarkantha 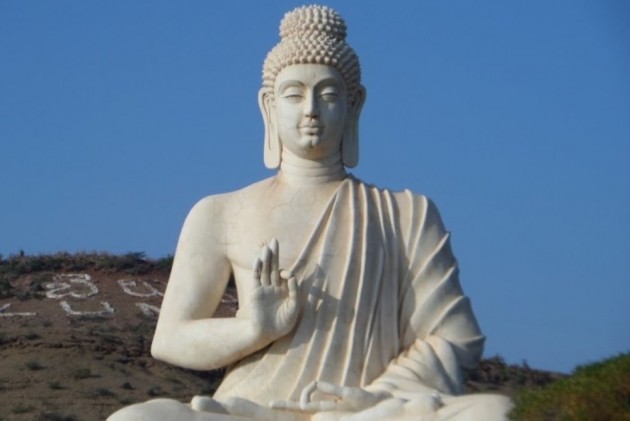 "Like Nalanda and Takshashila, records of Chinese traveller Xuanzang mention that there was a big Buddhist university called Vallabhi at Bhavnagar in Gujarat," he said.

"As (ancient) Nalanda university has been revived, we wish to revive Vallabhi university here," he said.

"The state government has given us land in Gandhinagar where we are planning to start a university on Buddhism," he said.

The foundation also plans to build a grand monument at Dev Ni Mori, a Buddhist archaeological site in Sabarkantha district of north Gujarat, he said.

"During the excavation at Dev Ni Mori, two km from temple town of Shamlaji, they found ashes of Lord Buddha.... The government has sanctioned the land and a monument will be
built at the cost of Rs 1,200 crore," he said.

A Buddhist monastery was also found during excavation in Vadnagar, the hometown of Prime Minister Narendra Modi, he said.