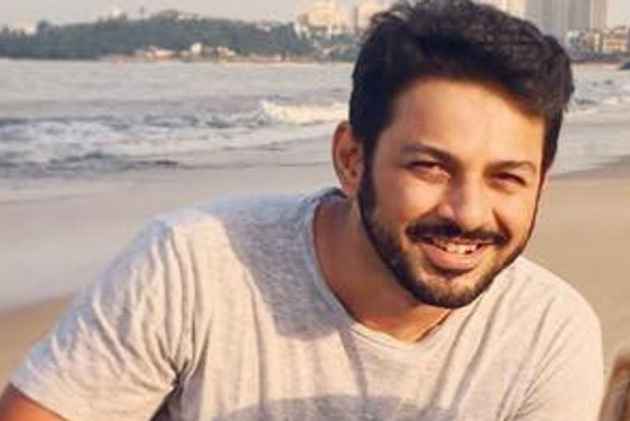 In another fallout of the information and broadcasting ministry dropping two films from IFFI's Indian Panorama section, scriptwriter Apurva Asrani announced on Wednesday that he was resigning as jury member.

Asrani's resignation comes a day after filmmaker Sujoy Ghosh said he had quit as chairperson of the Indian Panorama jury.

"I stand with the chairman of the jury. We had a responsibility towards some very sincere films, and somewhere we have failed them. My conscience won’t allow me to participate in the festivities in Goa," he said in a statement.

When contacted, the Aligarh scriptwriter confirmed that he had resigned but said he would not like to elaborate further.

The information and broadcasting ministry has overruled the recommendation of the 13-member jury and pulled out Malayalam movie S Durga and Marathi film Nude from the 48th edition of the International Film Festival of India.

The jury submitted its list to the ministry on September 20-21, but the line-up was made public only recently and without the name of the two films, a jury member disclosed.

The respondents in his petition include the Union of India, represented by the secretary to the Ministry of Information and Broadcasting, the Directorate of Film Festivals, Chairman, Jury for Feature Films and the Indian Panorama, 48th International Film Festival of India, Goa.