Centre’s decision comes after the states gave their feedback to the environment ministry on modifications made to the Prevention of Cruelty to Animals (Regulation of Livestock Market) Rules, 2017 on May 23. 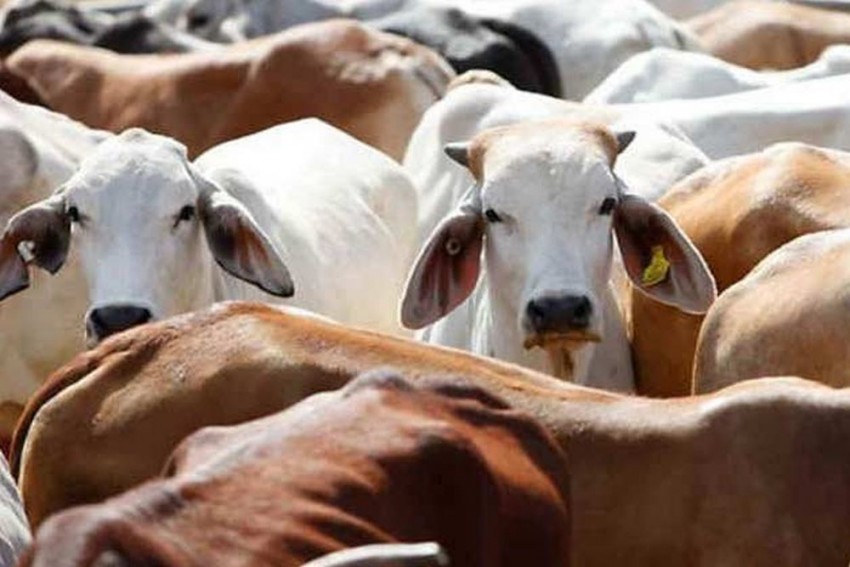 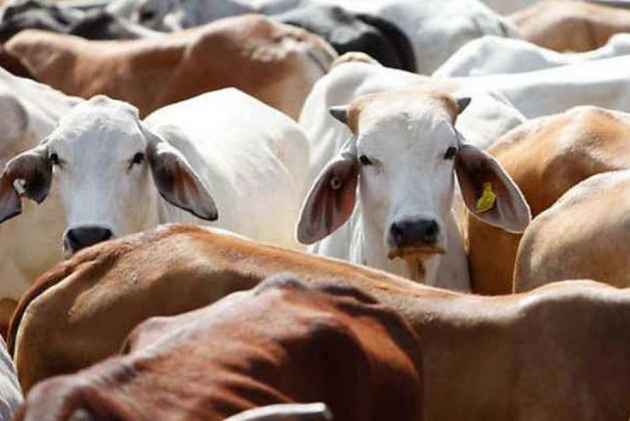 After severe protests from farmers, beef-eating states and an adverse order from the apex court, the centre has decided to withdraw the notification banning the sale of cattle for slaugther in market, reported The Indian Express.

According to the Express report, the Centre’s decision comes after the states gave their feedback to the environment ministry on modifications made to the Prevention of Cruelty to Animals (Regulation of Livestock Market) Rules, 2017 on May 23.

A bench comprising then Chief Justice JS Khehar and Justice DY Chandrachud took note of the statement of the Central government that it was reconsidering the notification by taking into account various objections and suggestions of stakeholders and would come up with an amended notification.

“We sent a file to the ministry of law earlier this week, stating that we are withdrawing the notification due to several issues and will be revising it,” the official told the newspaper, adding that a time-frame for the process has not yet been decided.

The move came months after reports suggested that BJP-led NDA government might rethink the rule banning cattle trade for slaughter after the issue snowballed into a national controversy. In September, environment minister Harsh Vardhan indicated that the Centre might lift the ban.

West Bengal, Kerala, Meghalaya where beef is a delicacy, threatened to junk the order. Puducherry, Karnataka Telangana too had joined the protest.

Pollution Hits A 10-Day High In The National Capital