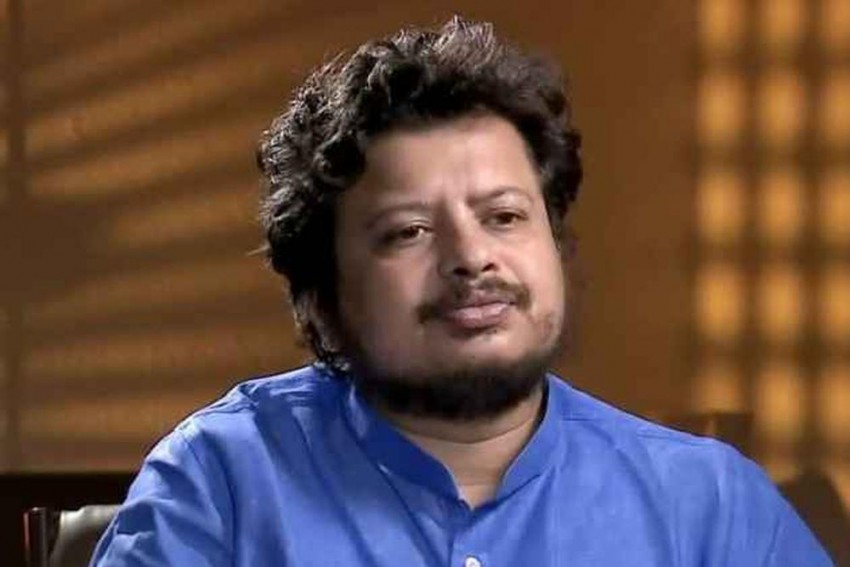 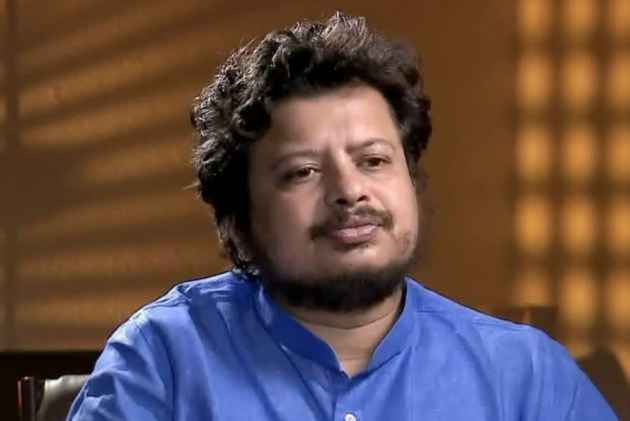 The CPI(M)’s West Bengal State Committee has recommended punishment for 39-year-old party MP Ritabrata Banerjee for his “lavish life style”, a move that comes after suspending him in June on the same grounds.

The Indian Express reports that the decision to punish Banerjee was taken at the end of CPM’s two-day state committee meeting of that concluded on Tuesday.  The party has asserted that Banerjee, currently a Rajya Sabha MP and a former general secretary of CPI(M)’s student wing SFI, needs “rectification”, the report adds.

Banerjee’s life style became a point of contention in February this year after a member of CPIM)’s youth wing, DYFI, questioned him on Facebook over a picture Banerjee posted on social media sporting an Apple watch and a Mont Blanc Pen. The DYFI member asked how a communist leader can sport such expensive gadgets. Banerjee then reacted to it by allegedly writing to the DYFI member’s employer demanding disciplinary action against him.

The reaction oscillated between disbelief of the party cadres not in the know, to a sense of “just desert” as one leader called it, has now settled into a kind of decisive divide with party colleagues polarised. And that includes another celebrated former comrade who had, back in June 2008, met a similar fate to that of Banerjee, except much worse.

In an interview to Outlook, his only one since the suspension of Banerjee, former Lok Sabha Speaker Somnath Chatterjee said, “I am not happy at all with what has happened to Ritabrata. He is an asset to the party. His performance has been stellar. He is articulate and a good worker who has done well to represent his party at the national stage. He is young and dynamic. If the party felt that he needed to be disciplined, it could have been dealt with internally. After suspension, the next step is expulsion so it does not bode well for the party to lose someone like him who could have been cultivated as the future of the party. However since I am no longer a part of the CPI(M) my views do not represent the party’s.”

Read Also: Left titans from Bengal once lit up Parliament. Now, the Left can have no new elders

Earlier, Kerala Chief Minister Pinarayi Vijayan had faced similar allegations after pictures of a big house, allegedly belonging to him, went viral on internet. However, the party had dismissed it as propaganda by rivals.The party had even taken action against a few members who had allegedly set out to see the house. The controversy was put to rest only after media released pictures of Vijayan's original house.

“Banerjee is a young leader and his performance in Parliament has been appreciated by all of us. We do not want the ultimate punishment (expulsion from party) for him as per the party constitution. But there will be punitive measures taken against him. The final decision will be taken by the central committee. But he must get some punishment for his own rectification,” CPM state Secretary Surjya Kanta Mishra said, as quoted by the newspaper.
For in-depth, objective and more importantly balanced journalism, Click here to subscribe to Outlook Magazine