After UK Brexit Minister Resigns, Pound Plunges Up To 1% Against Dollar, Euro

The pound fell sharply following the resignation of Britain's Brexit Secretary Dominic Raab over the terms of a draft deal reached with the European Union. 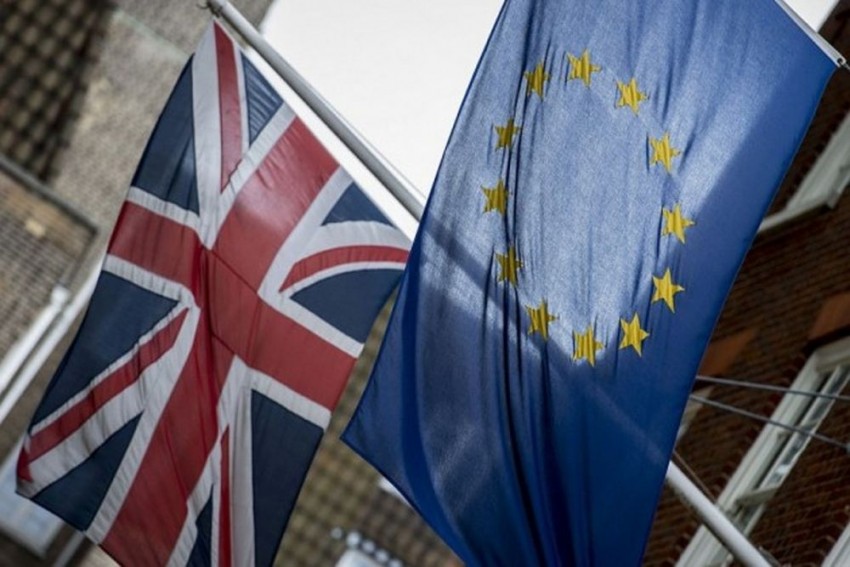 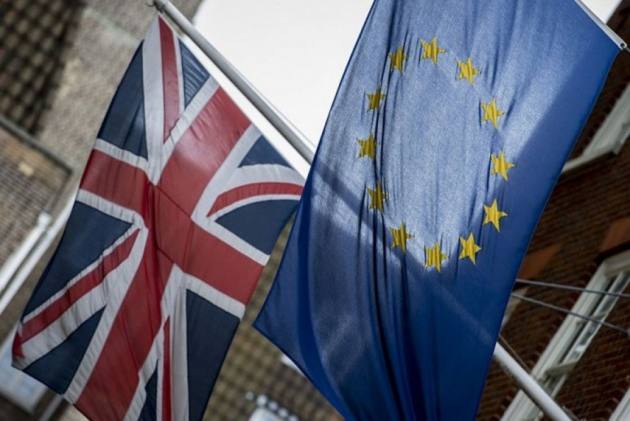 British Prime Minister Theresa May suffered a huge blow on Thursday as Dominic Raab quit as her Brexit secretary, saying he "must resign" over the proposed EU withdrawal agreement.

"I cannot reconcile the terms of the proposed deal with the promises we made to the country in our manifesto," he said in his resignation letter, published on his Twitter account.

Today, I have resigned as Brexit Secretary. I cannot in good conscience support the terms proposed for our deal with the EU. Here is my letter to the PM explaining my reasons, and my enduring respect for her. pic.twitter.com/tf5CUZnnUz

The pound fell sharply Thursday following the resignation of Britain's Brexit Secretary Dominic Raab over the terms of a draft deal reached with the European Union, dropping more than one per cent against both the dollar and the euro.

The plunge erased gains made earlier in the week after a draft Brexit deal emerged between Britain and the EU. Around 0925 GMT, the pound was worth around USD 1.2831, compared with almost USD 1.30 late Tuesday.