Putin's spokesman said he hopes the summit will be a "baby step" toward fixing exceptionally bad US-Russian relations. 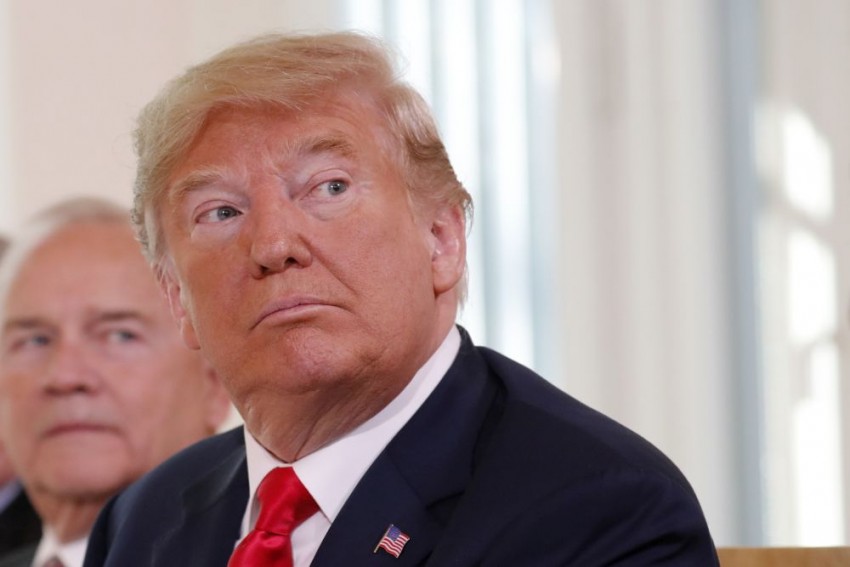 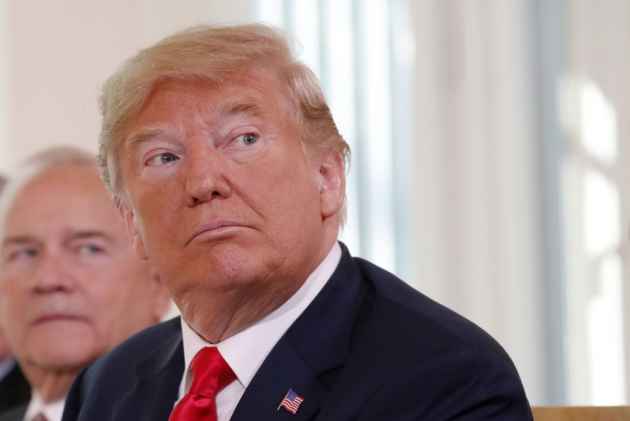 US President Donald Trump set the scene for his summit with Vladimir Putin Monday by blaming the chill in relations with Moscow on the investigations into Russian interference in his election victory.

"Our relationship with Russia has NEVER been worse thanks to many years of US foolishness and stupidity and now, the Rigged Witch Hunt!" Trump tweeted, referring to US special prosecutor Robert Mueller's probe.

Putin's spokesman said he hopes the summit will be  a "baby step" toward fixing exceptionally bad US-Russian relations.

Ahead of the meeting, Kremlin spokesman Dmitry Peskov told broadcaster RT that the men had no strict agenda but recognise their "special responsibility" for global stability.

He said European countries shouldn't be worried about a possible US-Russian rapprochement or decisions about Europe made "over the heads of Europeans."

Peskov said the Russian leader respects Trump's "America first" stance because Putin puts Russia first, but said the only way to make progress at the summit is if both sides are open to finding areas of mutual benefit.

Russian officials say Putin is expected to reiterate denials of meddling in the 2016 US presidential campaign.