Ahead Of US Midterm Election, Facebook Blocks 30 User Accounts: Report

'On Sunday evening, US law enforcement contacted us about online activity that they recently discovered and which they believe may be linked to foreign entities,' Facebook said. 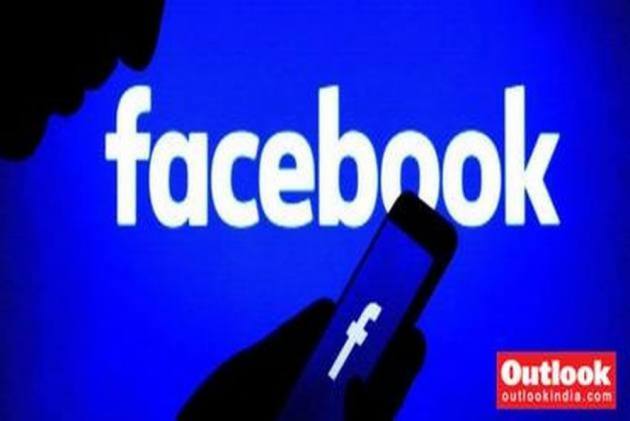 Facebook on Monday said it had blocked over 30 user accounts on its platforms and 85 on photo-sharing network Instagram over suspects that they may affect at interfering in US midterm elections.

"On Sunday evening, US law enforcement contacted us about online activity that they recently discovered and which they believe may be linked to foreign entities," Facebook said in a blog post.

"Our very early-stage investigation has so far identified around 30 Facebook accounts and 85 Instagram accounts that may be engaged in coordinated inauthentic behaviour.

"We immediately blocked these accounts and are now investigating them in more detail."

Russian hackers were allegedly held responsible for interfering in the 2016 US presidential election and they're still under speculation for their attempts to malign the midterm election 2018, along with other countries joining in.

Facebook launched "War Room"which is a nondescript space adorned with American and Brazilian flags with a team of 20 people who monitor computer screens for signs of suspicious activities.

Facebook's new initiative is the nerve centre for the fight against misinformation and manipulation of the largest social network by foreign actors trying to influence elections in the United States and elsewhere.

Besides social media giant Facebook, Google also identified a network of 58 accounts originating from Iran which were invloved in influence operations on the company's platforms, including its popular YouTube video service.