Five others, who also inhaled the gas, were in a critical condition, Vatva GIDC police station's inspector D.R. Gohil said. 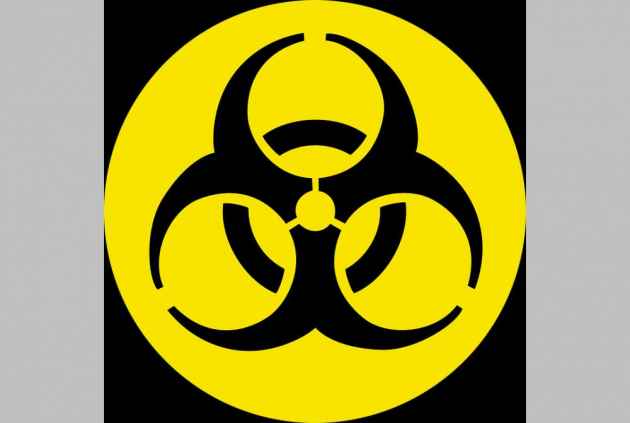 At least four labourers died of asphyxiation today after inhaling a poisonous gas while cleaning a chemical effluent tank in a factory here, police said.

Five others, who also inhaled the gas, were in a critical condition, Vatva GIDC police station's inspector D.R. Gohil said.

Preliminary investigation revealed that some labourers first entered the effluent tank to clean it at the factory in Vatva GIDC area of the city, he said.

When the labourers started becoming unconscious due to the poisonous gas, some others also went inside to save them.

However, they too became unconscious, Gohil said.

The factory authorities rushed all the labourers to LG Hospital where four of them were declared brought dead while five others are undergoing treatment, he said.

"We have started the procedure to lodge an FIR in this regard," Gohil said.

The city's chief fire officer, Rajesh Bhatt, said the company manufactures dyes and intermediates and had shut the factory's operation since the last few days for some maintenance work.

"All these labourers went inside the tank which was used to store the effluent before it was sent for treatment," Bhatt said.

"Though the fire brigade were called to pull out the labourers, the company officials did it by themselves and rushed these labourers to hospital before we reached the spot. We were informed that four of them have died," he said.